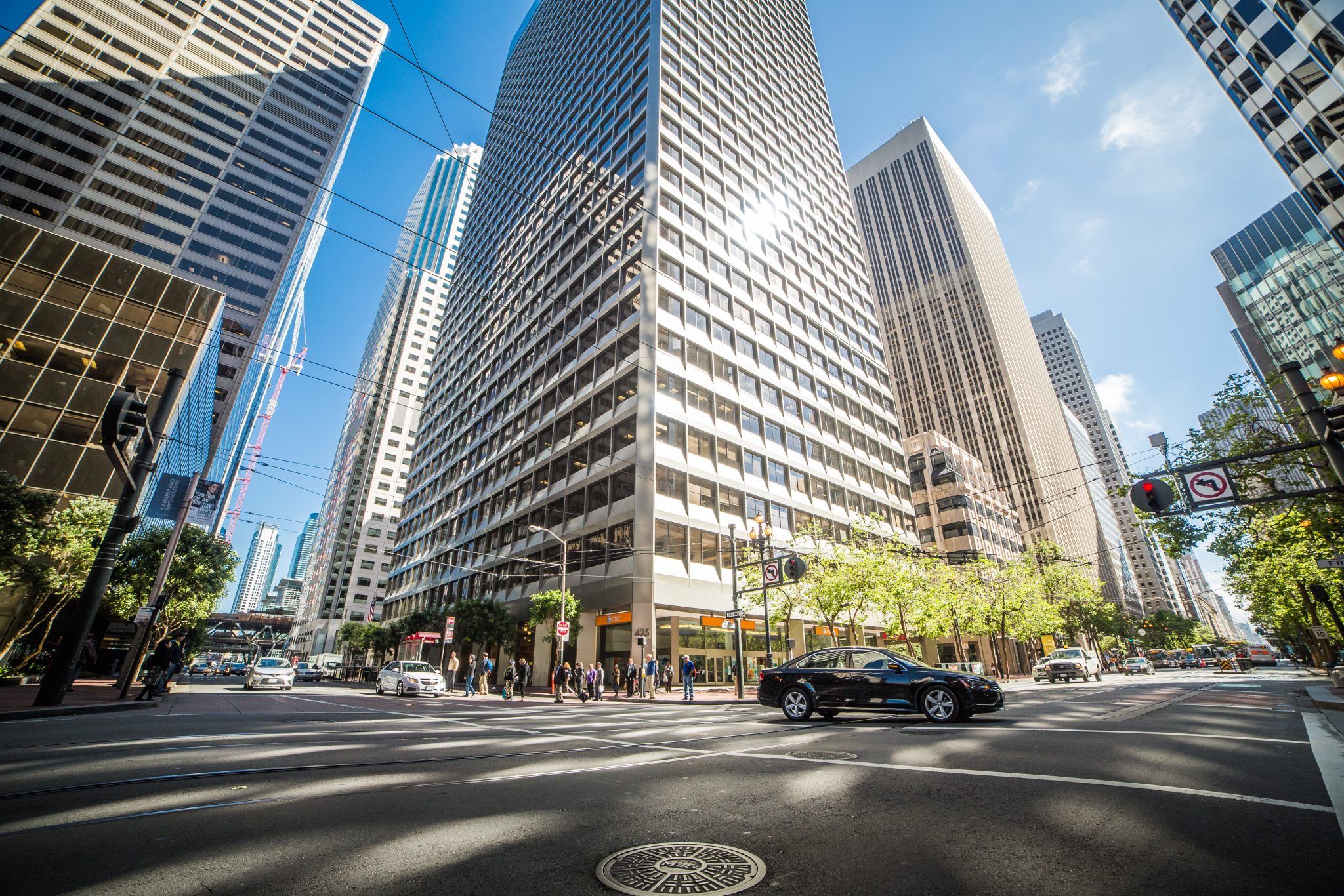 For the many homeowners that have had to deal with foreclosure, or are currently dealing with foreclosure, there is a universal frustration in working with the mortgage servicers.  Countless individuals express frustration at sending documents that are allegedly never received.  Others are shocked by an extension of a trial modification, only to never be converted to a permanent modification – even after complete payments – without an explanation.  Fortunately, there are laws that homeowners can use to hold mortgage servicers accountable for the actions (and inaction).

After that, the homeowners alleged that their loan, without notification, was transferred to another servicer, Rushmore.  They then sent a fifth and sixth loan modification application to Rushmore in 2015, never receiving a response.  The homeowners then received a Notice of Sale of their house, with a sale scheduled for November 3, 2015.  The homeowners then sued the two servicers in state court (which was then transferred to federal court), alleging violations of a number of laws concerning mortgage servicing and noticing.

These homeowners experienced what many homeowners have experienced in trying to obtain a modification – non-responsiveness, allegations of non-receipt of documents, change of servicers in the middle of a case with no notification.  Remember that there are laws to protect the homeowner against these kinds of abuses.  Bryant v. Bank of America, 15-CV-3818-JJB (N. D. Texas, June 2016).