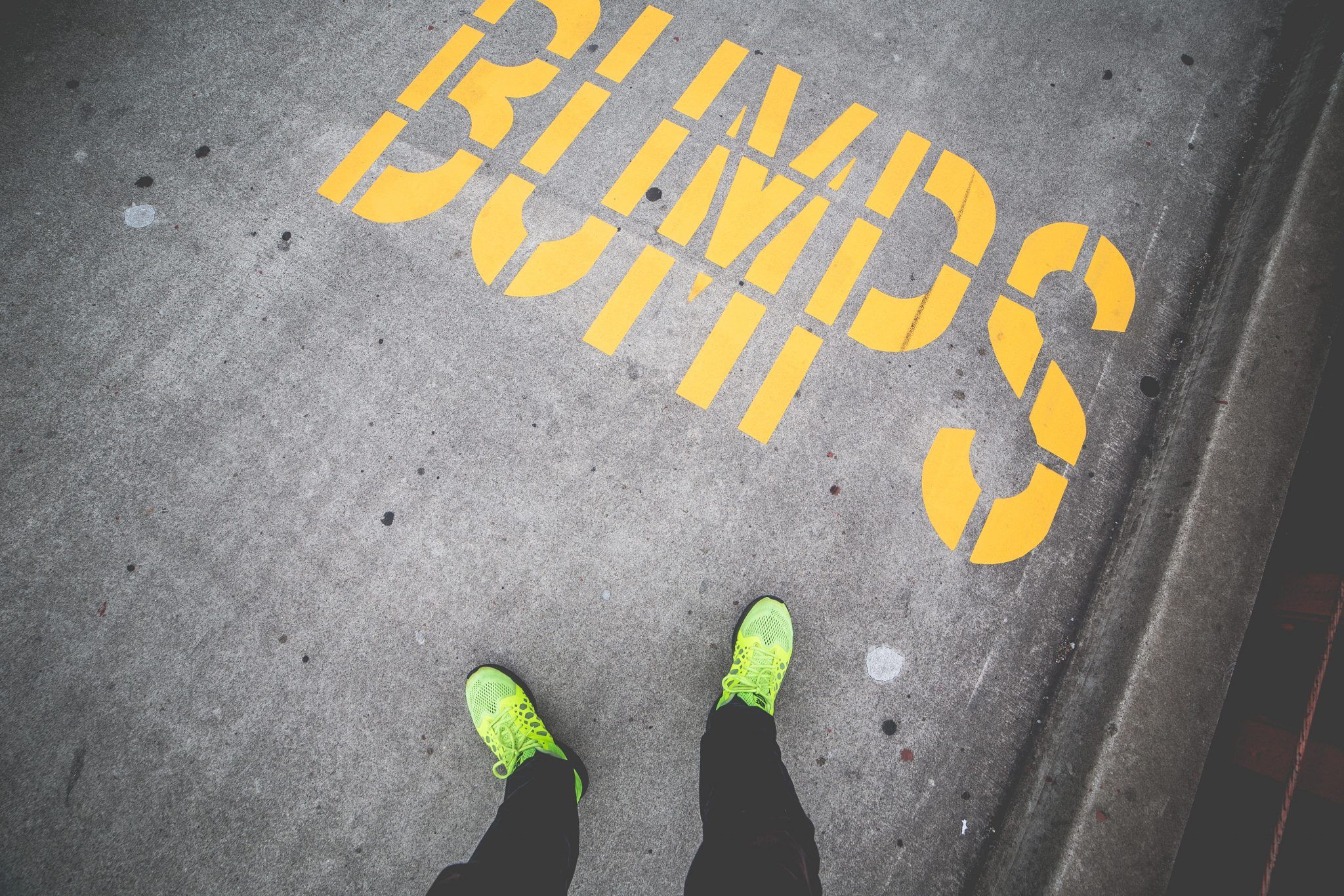 People that file for bankruptcy often expect two things: the protection of the automatic stay when filing, and then the protection of the discharge injunction after they get their discharge.  Another thing many debtors understand when it comes to bankruptcy is that some kinds of debts are nondischargeable, such as student loans or some kinds of tax debt.  What happens, though, when a creditor holding a nondischargeable debt agrees to a lesser amount than its full claim, and then tries to collect the balance after the discharge is entered?  Well, the Bankruptcy Appellate Panel for the Eighth Circuit decided that nothing can be done.

In this case, the debtors had filed a chapter 13 case.  In the case, they listed a domestic support obligation debt (maintenance and child support) to an ex-spouse of about $36,000.00.  The Missouri Child Support Enforcement Division (“MCSED”) filed a proof of claim in the case (creditors have to file a proof of claim if they want to get paid in a bankruptcy case) reflecting the $36,000.00.  MCSED then amended its proof of claim to an amount of about $88,000.00, to which the debtors objected.  After a hearing, the bankruptcy court struck the amended proof of claim, citing Missouri law, and reduced the MCSED claim back to $36,000.00.  MCSED didn’t appeal or take any other action, and the debtors’ chapter 13 plan was confirmed with a $36,000.00 claim to MCSED.

I understand the BAP’s strict construction of the statute, but the result makes no sense in the real world.  MCSED had part of its claim disallowed.  Thus, although MCSED cannot collect any money for that debt, it can take steps to collect this debt.  In my reading of this case, there is a large gap there that could result in activity that approaches harassment since the injunction is not applicable.  Just as collection efforts on “zombie debt” can be very frustrating to people, this opens the door to comparable activity to even more kinds of debts.