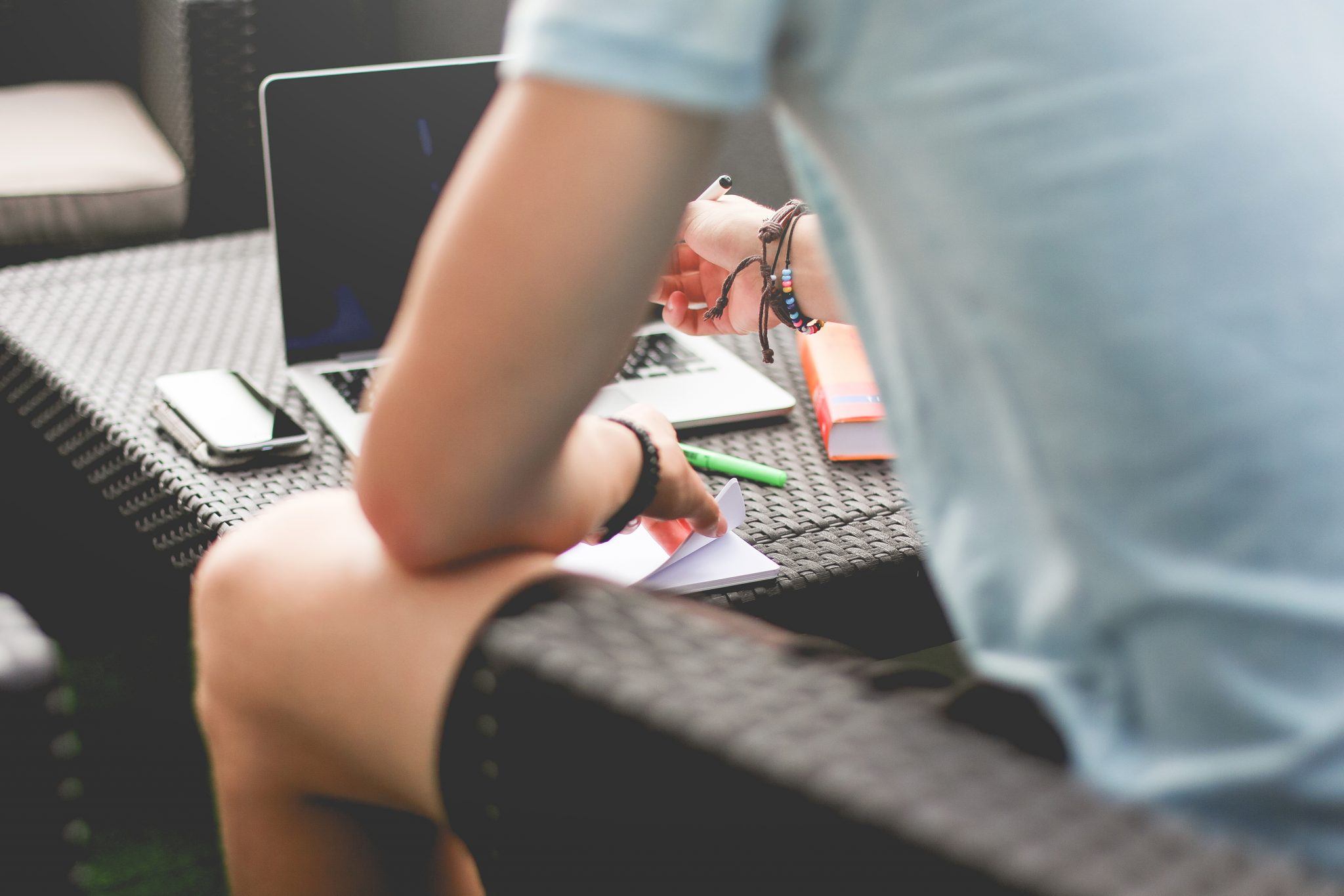 The legal world is replete with stuff you just can’t make up.  I’ve written previously on the need of business owners to allocate funds for legal expenses – because they will arise.  What do you do when a potential online attack takes place that shuts down all of your sales?

The defendants, a person and a company, filed an application with the US Trademark Office for the ENTIRE phrase, “Merry Christmas, Ya Filthy Animal” on or about October 30, 2015.  Although its application had not even been processed and assigned to a trademark examiner, the defendants filed trademark infringement claims with Etsy, leading Etsy to deactivate a whole host of DT’s product listings.  Subsequently, the defendants also filed for copyright protection for one of DT’s sweater designs.  Thereafter, the defendants filed a copyright infringement claim with Etsy, leading to the deactivation of more listings.

DT filed this complaint in federal court along with a request for an injunction to stop the defendants from this scheme to have its product listings deactivated.  Comparable to the comical bandits in the movie, these defendants failed to appear, so DT Fashion obtained the relief it was looking for.  DT Fashion LLC v. Cline, et al., 15-CV-3020 (S. D. Ohio, Nov. 24, 2015).

UPDATE (12/9/2015): I have been contacted by the defendant in this case who advised that the parties are involved in another case in the U. S. District Court of Nevada, filed on November 4, 2015.  In this complaint, the defendant in the above case is the plaintiff, and alleges to own copyright and trademark rights to the mark and designs in dispute, and that these marks and copyrights have been in use for more than half a decade.  The case is active and open, and no answer (as of the date of this update) has been filed by the defendants.  Cline v. Etsy, Inc., et al., 15-CV-2115-JCM-VCF (D. Nevada).

I have written before concerning the reality for business owners to have to build into their budgets an expense for lawsuits.  Sometimes the claims are colorable, and, unfortunately sometimes they are not.  When claims arise , the entrepreneur still has to bear the burden and expense of settling the matter, as in this case.  If DT had not taken legal action, it would not be able to restore selling its merchandise on Etsy and elsewhere.  UPDATE:  On the flip side, Cline has had to engage in litigation to enforce rights to the marks and copyright it allegedly owns.  Cline has to take legal action to prevent another party from profiting from the works it has, allegedly, created and owns.

If you are an entrepreneur, I know that you have worked hard on your vision.  Be sure to understand not only any exposure your business may have, but also be ready to respond to disputes, especially in the area of intellectual property.  I invite you to contact LORK if you would like to discuss protecting or defending your business.