Case Review: Judge tells Louis Vuitton that sometimes it's better "to smile or laugh than it is to sue" | law office of richard kistnen
0 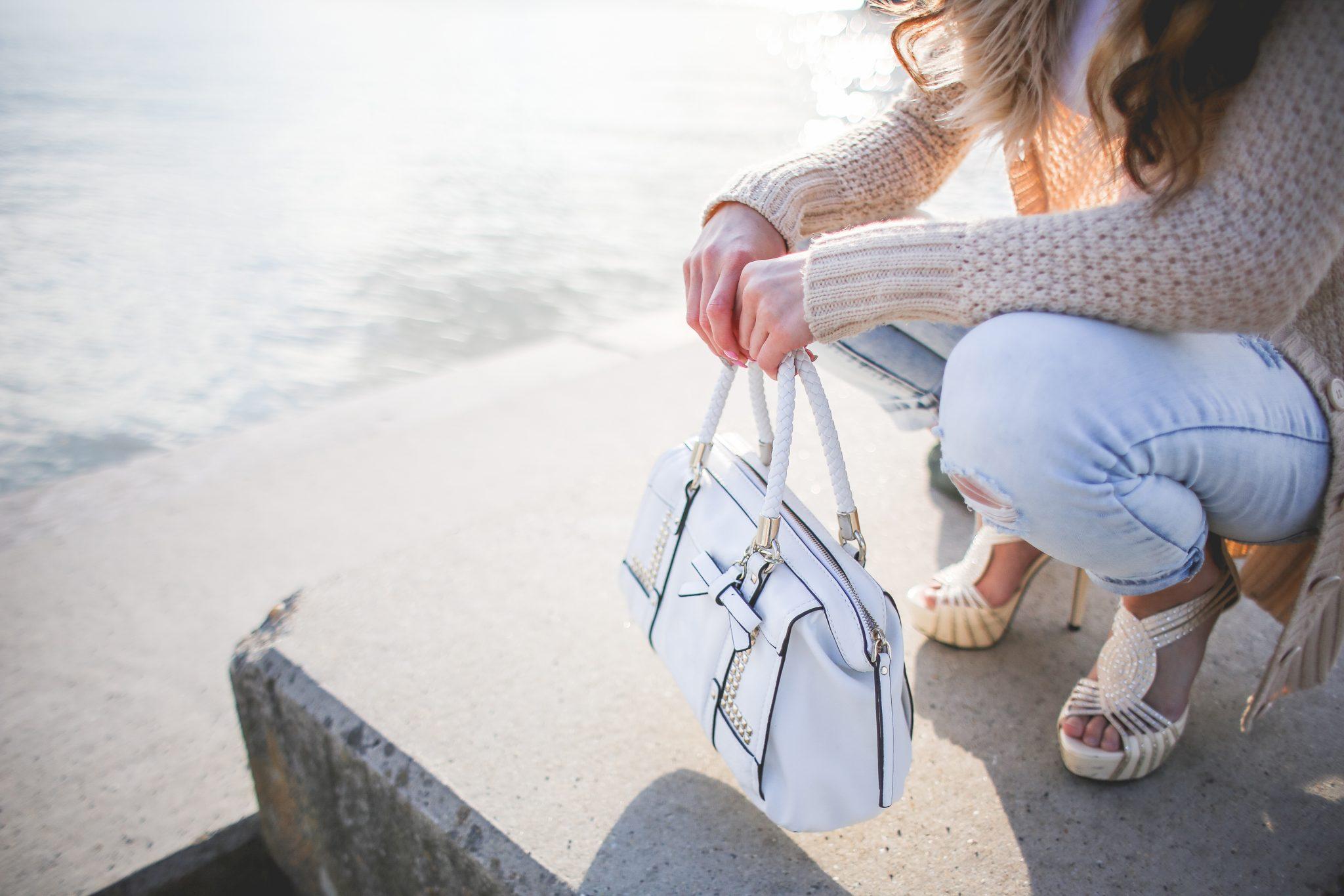 Parties seek the protection of intellectual property (such as trademarks and copyright) to create a highly recognizable brand, separating itself from all the competition.  When another party seeks to profit off of your designs, you expect to enforce your rights in your intellectual property by suing.  What happens, though, when another party creates a parody of your brand?  This is exactly what happened to Louis Vuitton in this case, and the judge suggested that LV lighten up!

This case comes out of the District Court for the Southern District of New York.  The world-famous luxury fashion house, Louis Vuitton (“LV”), sued a company that creates and sells canvas bags, My Other Bag (“MOB”).  MOB creates and sells canvas bags that have “My Other Bag” imprinted on one side, and caricature designs of famous, luxury designer bags on the other side, including LV bags.

In its complaint, LV alleged trademark infringement and dilution claims, as well as copyright claims.  In its analysis, the court addressed the tricky nature that parodies present – and that is that they are simultaneously supposed to invoke an image in a consumer’s mind and completely distinguishing the thing being parodied from the product.  In looking at the MOB product, the court found that there was no trademark or copyright violation.  The court, on a number of occasions, referenced the “My Other Car is a  . . . ” bumper sticker, usually found on the bumper of an older and/or cheaper car.  In this case, the court found that MOB advertises its products as a bag to be used to carry groceries and dirty gym clothes – things consumers would not carry in an LV bag, and things LV branding does not invoke to be carried in their bags.

Ultimately, the court rejected all of LV’s claims, finding that there is no confusion as to source, or no whittling away at the LV brand.  Rather, the court suggested, MOB’s branding helps LV because MOB’s advertising inherently suggests that LV bags aren’t for every day use, such as with groceries or gym clothes.  The court’s opinion closes by saying, “[i]n some cases, however, it is better to accept the implied compliment in [a] parody and to smile or laugh than it is to sue.”  Louis Vuitton Malletier, S.A. vs. My Other Bag, Inc., 14-CV-3419-JMF (S. D. N. Y., January 6, 2016).

One takeaway: parties really need to analyze and navigate the costs and benefits of lawsuits before starting them.  Another takeaway: You would do well to protect your brand with intellectual property rights, but understand that those rights do not necessarily mean that those marks are entirely off-limits.