Should a Landlord Enter Into a Settlement in an Eviction Case?
0

Should a Landlord Enter Into a Settlement in an Eviction Case? 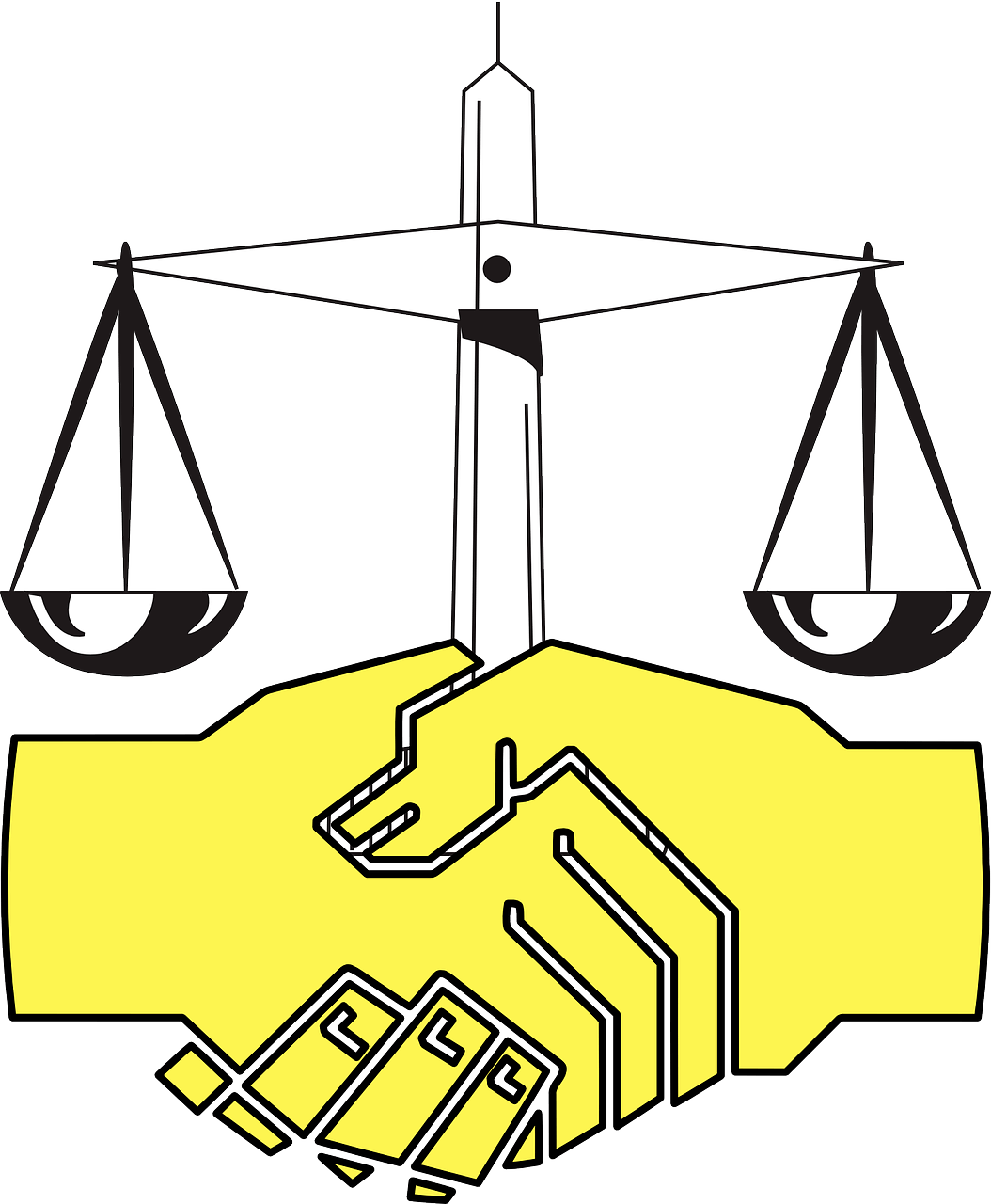 In my practice, when I handle eviction cases, I generally represent landlords looking to evict a tenant and recover possession of the apartment.  Usually, when first discussing a landlord-tenant case with a landlord, I always feel that the landlord has this idea is that I , as the attorney, will storm into court and argue that the tenant must be evicted now.  While that may be an option, trial is not something that comes easy in the landlord-tenant court.  I try to have this discussion early on with my landlord clients, and so I ask: should a landlord enter into a settlement in an eviction case?

For purposes of this discussion, I’m focusing on a holdover case.  (Keep in mind, that a non-pay case is about rent only when there is a valid lease.)  To figure out whether entering into a settlement makes sense, we should start with a quick overview of the eviction process.

While this isn’t hard and fast, this is a pretty accurate description of the eviction process.

Knowing this, we can think about whether settlement with a tenant might be advantageous.

TO SETTLE OR NOT TO SETTLE

The first thing that has to be determined is whether the tenant would be amenable to entering into a settlement.  Usually in a holdover, the landlord WILL be getting possession of the premises back, it’s just a matter of time.  Some tenants don’t want to have to take off of work or deal with returning to court, so they’ll often be amenable to a settlement.  Other tenants will try to be difficult and extend their occupancy as long as possible, so settlement isn’t an option with them.

The next consideration, for those tenants that may be amenable to settlement, would be how much time they are asking for to remain in the premises.  This has to be balanced against the likelihood that a trial won’t actually happen for another 1 or 2 appearances, if not more.

Think about it this way.  The parties show up for court on the first day.  The tenant is open to settlement.  In discussing settlement, they are asking for 3 months to remain in the premises.

Usually, most landlords think that agreeing to allow the tenant to stay in the premises for 3 months is insane (and it might be if your expectation is that the tenant will be evicted right away).  If you can’t come to a settlement, the case will be adjourned to a second appearance, usually about a month away – so one month was wasted.

Trial usually doesn’t take place the same day, so the case gets adjourned a second time – another 30 days.  (So far, because of the inability to settle, the tenant has remained in the premises for about 2 months.)

If all goes well (and for our purposes, let’s assume that they do), the next appearance you may be able to see a judge for trial.  The attorney will be ready to go, but you as the landlord have to appear as well.  This can sometimes be frustrating for landlords, because there is always this idea that a lawyer was hired specifically so that the landlord doesn’t have to go to court.

Unfortunately, for trial, you need a witness and that witness must be the landlord.

So at this point, if the landlord had decided to settle from the first appearance, the landlord would have had an enforceable order that includes the judgment, would not have to take off of work or other obligations to appear in court, would not have wasted a month or two, and would not incur more legal fees.

By not settling, we’ve reached a point where:  we’ve had to appear in court at least 3 times, probably more attorneys fees (depending on your retainer agreement), and the landlord had to take off to appear at trial.

In many, if not most cases, it’s probably prudent for a landlord to try to settle an eviction as early as possible.  A settlement provides for a set date for the tenant to vacate.  It saves on possible legal fees.  It also lends itself to avoid having the landlord to take time off from work or other obligations to appear in court.

This isn’t to say that a landlord should just lay down and accept whatever demands a tenant makes.  If a tenant refuses to negotiate, then you just accept the tenant’s position and let the court procedure take its course.

If you are a landlord and would like help with evicting a tenant, call LORK at (718) 738-2324 to schedule an appointment to get started.