In bankruptcy, is there a difference between a “debt” and a “claim”? 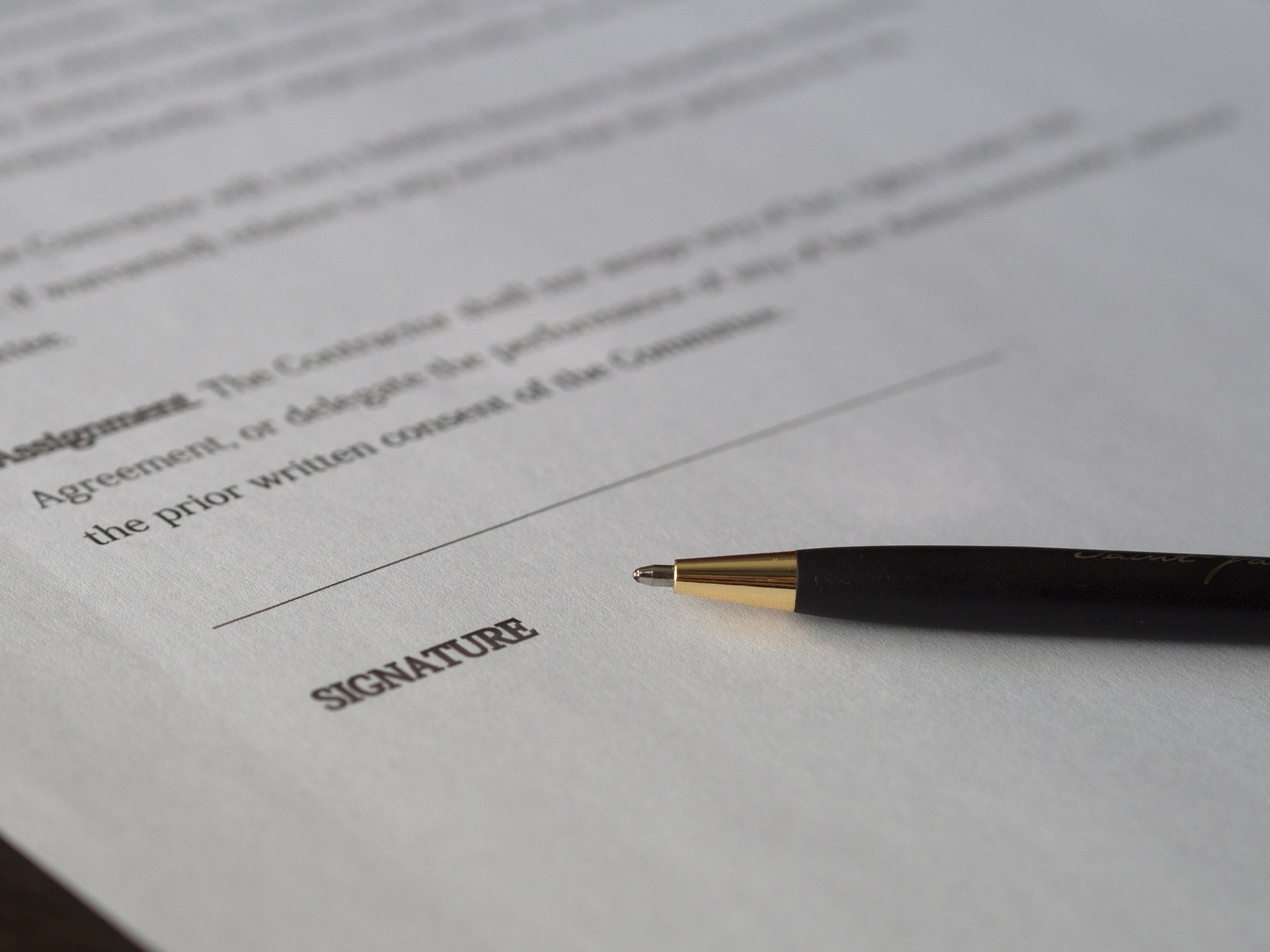 Legal cases often hinge around very fine, technical distinctions between words.  This is one of those times.  In this article, we’ll take a look at a very important issue: in bankruptcy, is there a difference between a “debt” and a “claim?”

This case comes out of the Bankruptcy Court for the District of Colorado.  In this case, a doctor had filed a chapter 7 bankruptcy case.  He had owned and run a few medical offices that ran into financial difficulty.  As a result, he sought to file for bankruptcy to discharge those business debts.

In this particular case, the debtor filed his case and originally scheduled assets totaling $1,019,945.  Part of his listed assets included a 50% ownership interest in a house, but for which he was not liable on the note.  (That is, the debtor’s name was on the deed and mortgage, but he was not a party to the note.  Therefore, he was not personally liable on the note.)  The house, according to this filing, was worth $887,000.00.

After the trustee moved to dismiss the case, the debtor amended his schedules, to reduce the value of his interest in the house at zero, and also stated that he owns 50% of the house which is encumbered by a mortgage that is worth more than the house.

The Bankruptcy Code defines a “debt” as “a liability on a claim.”  The Code goes on to define a “claim” as a right to payment or a right to an equitable remedy.

The court, in this case, looked at some older cases, from both the Supreme Court of the US as well as from other jurisdictions, to answer the question of whether a “debt” and a “claim” are synonymous in bankruptcy.  These previous cases had found, in a variety of contexts, that the terms “debt” and “claim” are coextensive, and may be used interchangeably in bankruptcy.  Particularly, the court hangs its hat on the Code defining a debt as “liability on a claim,” but does not distinguish between personal liability versus any other kind of liability.  Thus, in this case, even though he was not personally liable on the note, the bank still could enforce its claim against the house, so the debtor was still liable on that claim.  In re Reed, 16-18947-JGR (Bankr. D. Colo., Apr. 25, 2017).

Based on this analysis, which appears to be the prevailing analysis in courts around the country, when filing for bankruptcy, you not only have to consider the amounts that you owe to a creditor and are personally liable on, but also any rights that may be enforced against you by a creditor.  While filing a case as a case with primarily business debts helps to avoid the abuse analysis, you have to make sure you really analyze all of the liabilities in the case before filing.