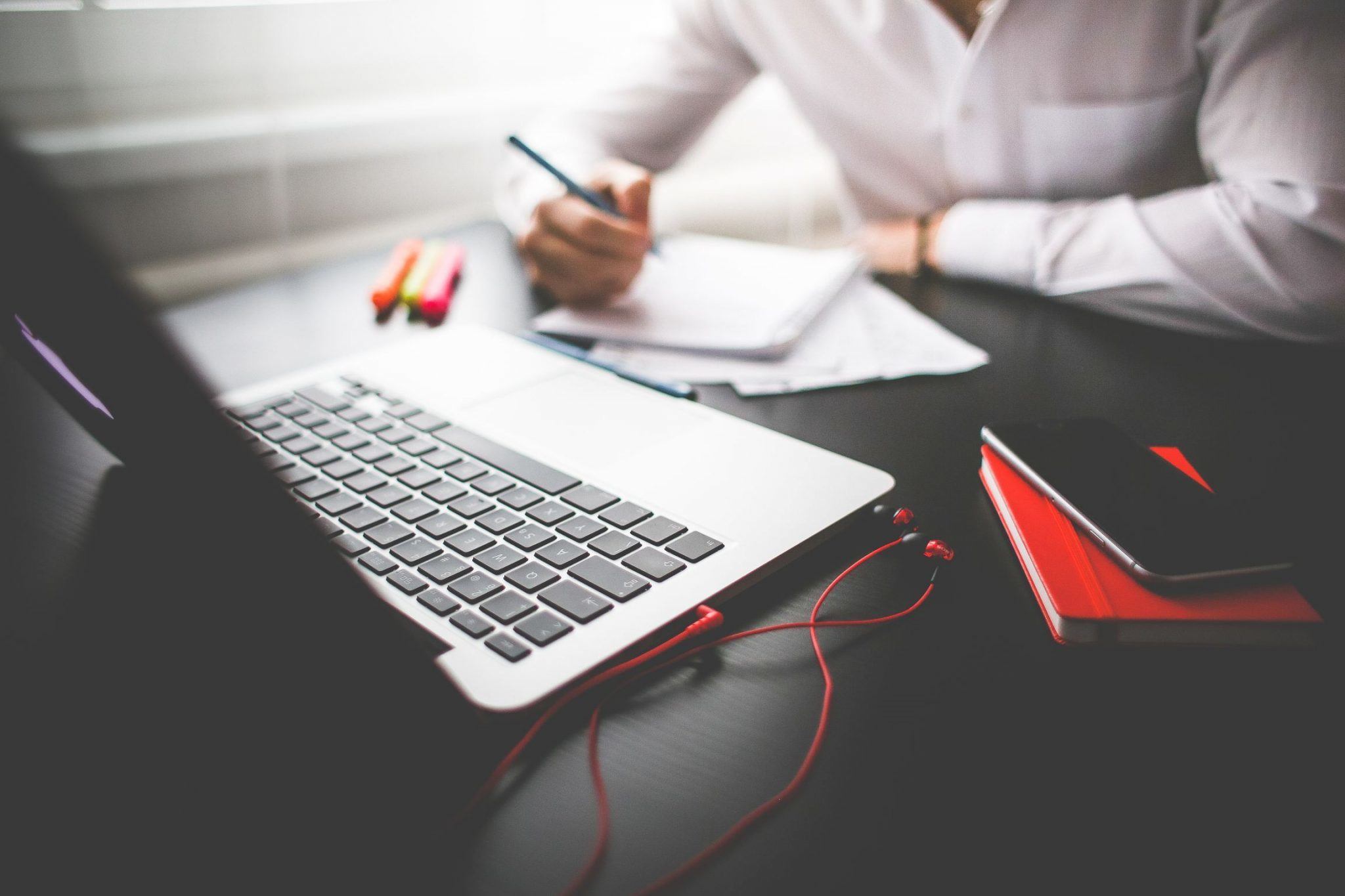 I was in court last week on a case when the trustee and I entered into a discussion about social security income.  Based on 42 U. S. C. Sec. 407(a), which states that monies paid pursuant to the Social Security Act “shall be subject to execution, levy, attachment, garnishment, or other legal process, or to the operation of any bankruptcy or insolvency law,” I take the position that any Social Security monies are not counted for any bankruptcy purpose – period.  The trustee I talked to, however, believes that such monies should be part of a bankruptcy analysis, and may give a trustee, in their discretion, to move to dismiss a case based on the totality of circumstances.  I disagree.  Here’s why and what you should know.

A case recently came out of the Bankruptcy Court for the Western District of Virginia which addressed precisely this issue.  In its opinion, and after surveying decisions from other courts around the country, this court decided that monies received pursuant to the Social Security Act are NOT to be counted in any bankruptcy analysis.  In this case, the debtor received income from wages, a surviving spouse pension, and Social Security Benefits.  She filed for chapter 7 relief.  The trustee objected to discharge, arguing that if the Social Security income were counted, the debtor would have positive monthly cash flow.  The debtor converted her case to a chapter 13 case, where she proposed to pay only enough money for attorney’s fees and case administration fees, but nothing to her creditors.  The trustee, once again, objected, arguing that the Social Security income gave her surplus money that she could use to pay to creditors.  In response, the debtor reconverted her case to one under chapter 7.  Following suit, the trustee objected and moved to discharge, arguing, just as before, that the debtor’s social security income provided enough positive cash flow that the debtor can make payments to creditors.

Just because you receive Social Security income does not mean that bankruptcy cannot help you.  If you have questions about bankruptcy, contact LORK by clicking here to book your confidential, no-obligation consultation, or use the contact information below to schedule your appointment.