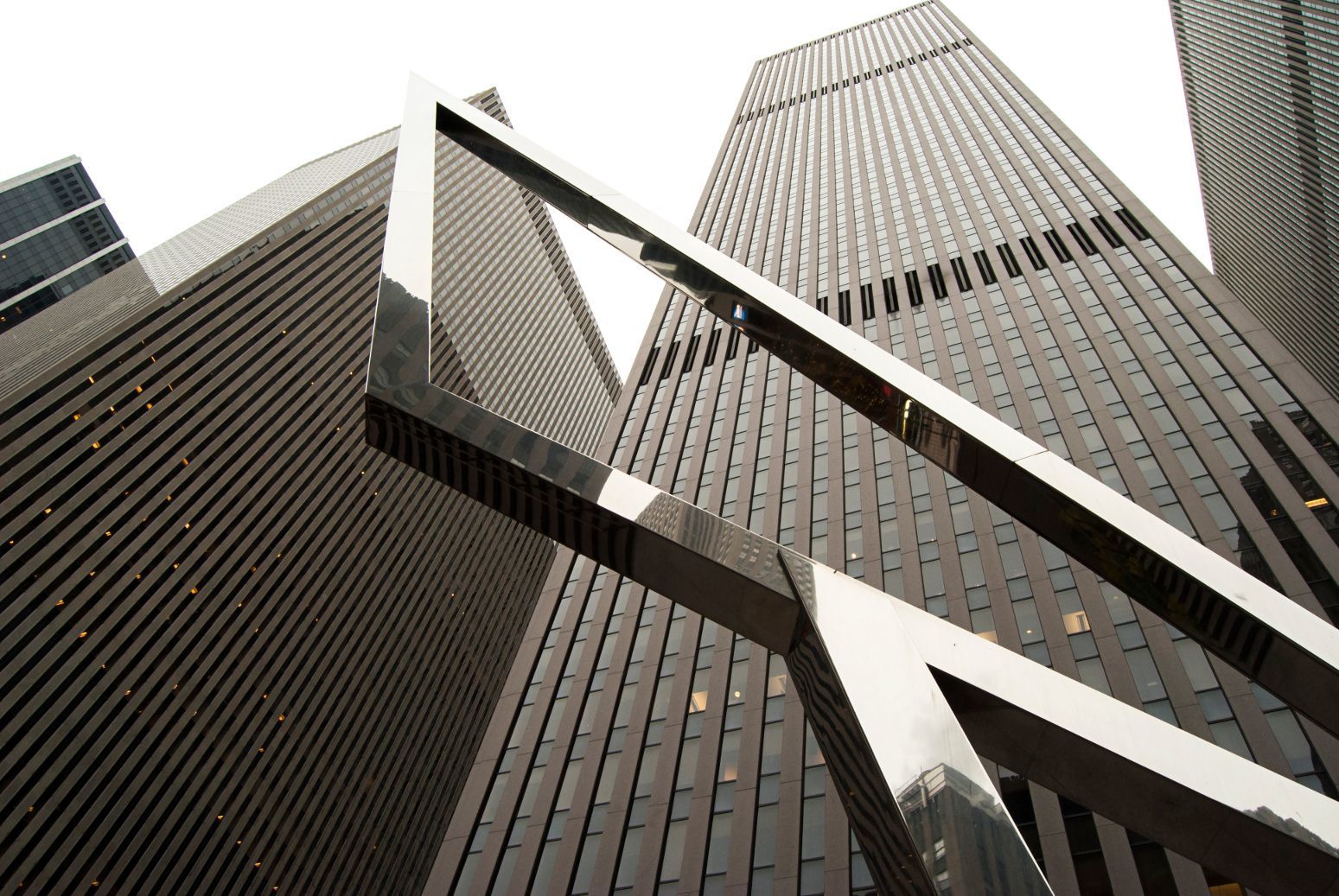 This case comes out of our own Eastern District of New York.  Sometimes, people file for bankruptcy on an emergency basis to ward off a pending foreclosure or eviction.  If you can avoid a last-minute filing, it helps so that necessary parties are provided notice.  Although the filing of bankruptcy triggers the automatic stay (in most cases), and creditors must respect the automatic stay, can bankruptcy stop eviction?

This case is a good reminder of a few things.  First, the protection of the automatic stay is not to be disregarded.  If you are a creditor, and a debtor files for bankruptcy, your DUTY is to stop enforcement of any and all proceedings and actions WHATSOEVER.  Second, it reveals the challenges presented for all parties by an emergency filing.  Finally, it reveals the teeth with which judges may enforce the Bankruptcy Code.  If you are a debtor or creditor dealing with a (potential) bankruptcy, do not hesitate to contact LORK.