Want your student loans discharged? Then watch your expenses
0 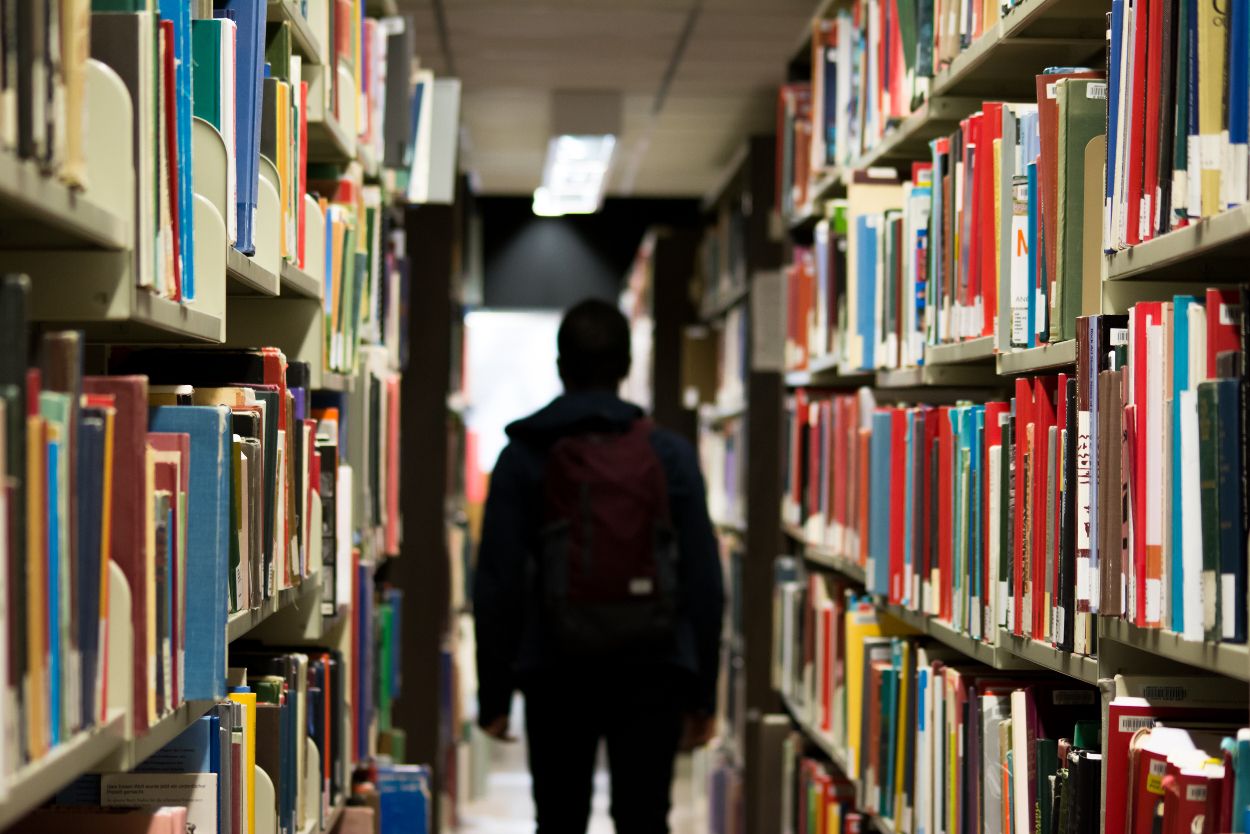 Ahhh, yes.  For those of us that incurred student loans, what we would do to get rid of them.  For many, the steady and constant monthly payment is a strain on your ability to live, your ability to try and purchase vehicles or real estate, and sometimes even has an adverse effect on your relationships (or potential relationships) with others.  Student loans may be dischargeable in bankruptcy cases, but it isn’t easy, and the analysis differs around the country.  In this case review, a couple in Arkansas attempted to do just that, and the court decided that, in light of the totality of these debtors’ circumstances, the student loans are not dischargeable.

In this case, the joint debtors, a married couple living in Arkansas, filed for chapter 7 bankruptcy in April 2015, and received a discharge of their debts in August 2015.  In September 2015, they commenced an action in bankruptcy court, pursuant to Section 523(a)(8) of the Bankruptcy Code, that their student loans were dischargeable.

The husband had amassed about $21,000.00 in student loan debt around 2003 to 2004, when he pursued a degree in Criminal Justice, but never completed the program and found employment as a mechanic.  The wife had amassed about $99,000.00 in student loan debt between a bachelor’s degree in mathematics in 2006, and a master’s degree in teaching in 2007.  While the husband worked, the wife had searched for a teaching position, but was unable to find one.  The couple had their first child in March 2008.  The wife resumed and expanded her job search in 2009 and 2010 but was unable to find employment.

In 2011, both debtors found jobs as teachers in a different area of Arkansas (Dumas), which they both accepted.  Those jobs provided gross annual income of $62,700.00.  In 2013, the debtors decided to quit their teaching jobs and moved to another part of Arkansas (Elkins), as they believed their child (who was diagnosed with special needs) was not receiving the appropriate treatment and education in the preschool he was in.

When in Elkins, the debtors borrowed money from a relative’s trust to buy a home, which would also require significant repair.  To repay that borrowed money, the debtors make monthly payments of $300.00, although for some months the wife does cleaning of other rental properties in lieu of the mortgage payment.  At this point, the debtor husband returned to working as a mechanic, and the debtor wife was unable to find a job.  They had a second child in 2014, at which point the debtor wife discontinued her search for employment.

After filing for bankruptcy, the debtors filed amended schedules in June 2016 which revealed monthly net income of about $3,747.00 and monthly expenses of about $3,857.00.  Since the debtors commenced this proceeding in the hopes of having their student loans discharged, they were going to have to prove that continued payment of the student loans would be an undue hardship on them.  In its analysis, the court will look at the totality of circumstances, evaluating the debtors’ past, present and future financial resources, their reasonable and necessary living expenses, and any other relevant facts.  Particularly, the court’s inquiry would hone in on the debtors’ expenses.

The court determined that the debtors financial resources are fairly consistent and not expected to deteriorate.  The husband, although pre-diabetic and expects to become disabled in the future, is currently able to work.  The wife testified that she expects to search for work in two years when their youngest child turns four.  Thus, for the foreseeable future, the debtors are expected to have income, and even an improved financial situation when the wife gets back to work.

Next, the court turned to the debtors’ expenses, and this is where this case got interesting.  The court looked at the debtors’ regular monthly expenses and tried to determine whether it was reasonable and necessary.  For example, the court determined that because the debtors had cell phones, they had no need for a home phone, so that expense can be cut.  When the court looked at the debtors’ transportation expenses, it found that the debtor had included vehicle maintenance of about $100.  The court decided that since the husband is a mechanic, he should do that work and not take the car to a shop for servicing.  (This sort of presumes the husband has access to a lift, tools, waste disposal, etc, which may not be true.)  The court then turned to recreational spending and found that the $120 on monthly recreational spending (Netflix, books for their children) was excessive, and that rather than buy books for their kids, the debtors should use a library.  Finally, the court also looked at money spent on food and, although the court didn’t make any changes to the money allotted to food, the court commented that the debtors should prepare more meals at home.

Ultimately, the court reasoned that, in the context of a disachargeability proceeding, the debtors have the burden of minimizing expenses.  In this case, the debtors could have entered into a student loan payment plan of about $58 per month.  If they scaled back on some of their expenses, they would be able to budget for those loan payments.  In light of these circumstances, the court determined that the student loans are not dischargeable.  In re Young, 15-71143-BB, 15-AP-7091-BB (Bankr. W. D. Arkansas, Aug. 2016).