Student Loans Discharged because of Poor Health, Employment and Age
0 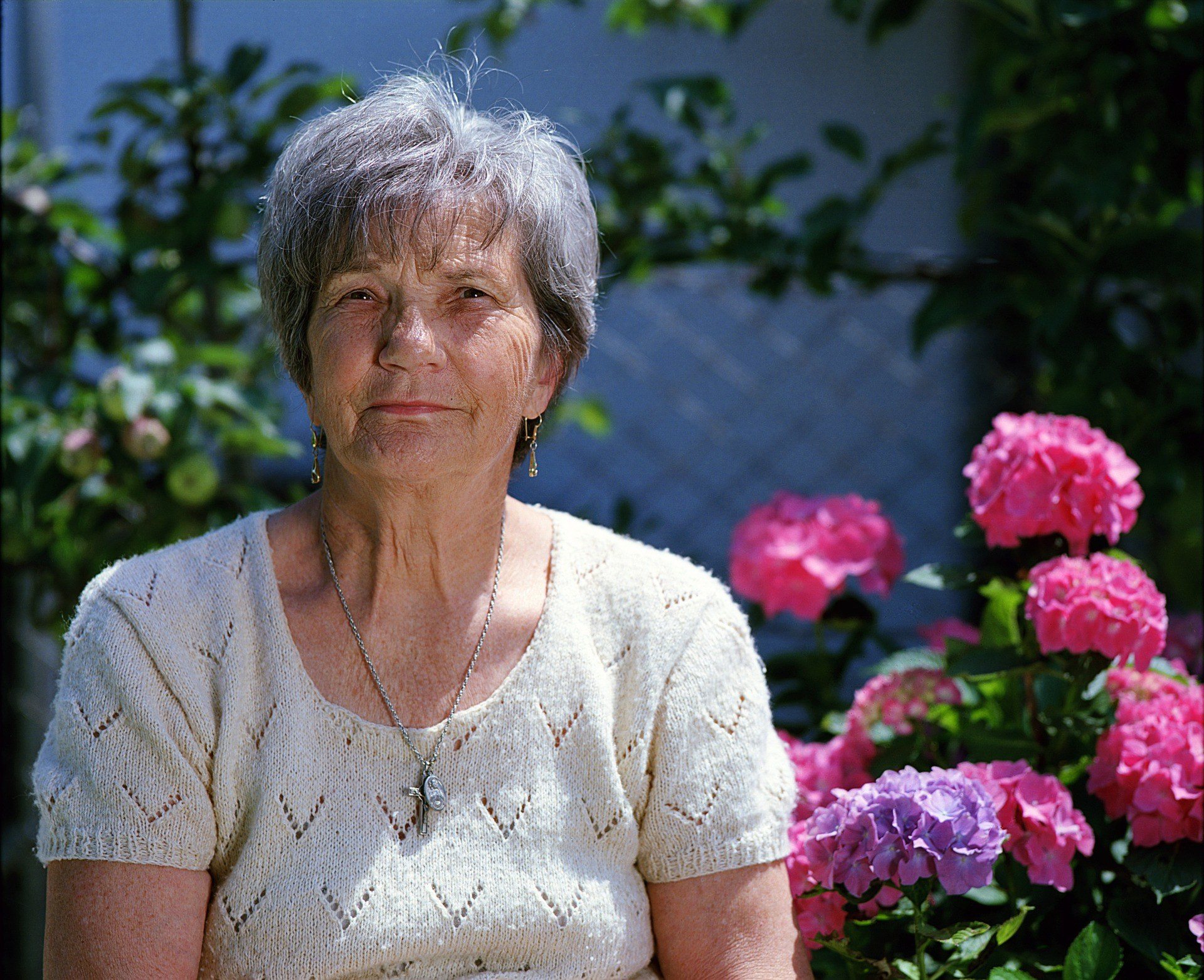 In a prior post, I reviewed a case where a husband and wife couple in Arkansas had a bankruptcy court decide that their student loans are NOT dischargeable based on the totality of their circumstances.  In this post, we’ll take a look at a case where a bankruptcy court in Arkansas conducted a similar analysis of another debtor and found that her student loans ARE dischargeable.

In this case, which comes out of the Bankruptcy Court for the Eastern District of Arkansas, a sixty-three year old debtor had filed for bankruptcy in May 2015.  An order of discharge was entered in August 2015, and she proceeded to commence this proceeding to determine the dischargeability of her student loan debt in September 2015.

At the time of this proceeding, the debtor was unemployed and receiving unemployment benefits of $190.00 per week.  She is single, living in her house that is paid off but in need of repairs, a 2000 Oldsmobile, lives very frugally, and has regular medical treatment for cancer.  She owed a little over $43,000.00 in student loan debt.  The debtor argued that, due to her age, health, poor employment history and prospects that her student loan debts should be discharged as they are an undue hardship on her.

This court, which is in the Eighth Circuit, took a totality of circumstances approach, which looks at the debtor’s past, present and future financial financial resources, the debtor’s reasonable and necessary living expenses, and any other relevant facts and circumstances.  Additionally, the court looks at a debtor’s available alternatives to pay the debt, and whether the debtor has made a good faith attempt to pay such debts.

In looking at the debtor’s past, present and future financial prospects, the court determined that they were poor.  Historically, the debtor had worked sporadically in state jobs, never earning more than a pro-rated salary of $25,400.00.  At the time of this proceeding, she was unemployed and (though hopeful she would find work) didn’t think she would find work due to her age and health.  She provided testimony of all of her efforts to find a job.  Moreover, once her unemployment benefits would expire, all she expected to receive would be social security income of $800.00 per month.  Based on the debtor’s poor financial prospects, the court found this to weigh in favor of discharging the student loan debt.

Next the court looked at the debtor’s living expenses.  The debtor testified that she lives very frugally, with her monthly expenses totaling about $875.00 (although she had left out several utility expenses).  She testified that she has not traveled or vacationed in years, that all of her home appliances are ten years old or older, and that her car needs repairs.  Moreover, she currently does not have health insurance, and skips necessary medical appointments because she doesn’t have the money to pay for them.  Accordingly the court found that the debtor’s living expenses are reasonable and necessary, and weigh in favor of discharge of her student loans.

In arguing against discharge, the US Dept of Ed argued that the debtor has not attempted to pursue one of the income-based repayment options, and that under one of those options, the debtor’s monthly payment could be zero.  Moreover, if the debtor fails to pay the student loan debt after 25 years, the principal and any accrued interest may be cancelled.  In looking at this factor, while the debtor’s pursuit of alternative payment options is to be considered, the court found that those alternative options still were an undue hardship.  The debtor, currently 63, unemployed and dealing with cancer, has poor financial prospects.  In 25 years, she will be 88.  Many of her conditions, including house in need of repair and her health, will be as bad (if not worse) at that time.  Moreover, even if the principal and interest gets cancelled, the debtor will be hit with a tax bill for such cancellation of debt.  As such, the court found that this weighs in favor of discharge.

Ultimately, the court ordered that this debtor’s student loan debt was dischargeable in her bankruptcy case.  This case, especially in contract to the previous case reviewed, goes to show how individualized these student loan debt discharge cases are, and just how deep the courts look at them.  In re Wallace, 2016 Bankr. LEXIS 3363, 15-12289-PMJ, 15-AP-1078-PMJ (Bankr. W. D. Arkansas, Sept. 2016).