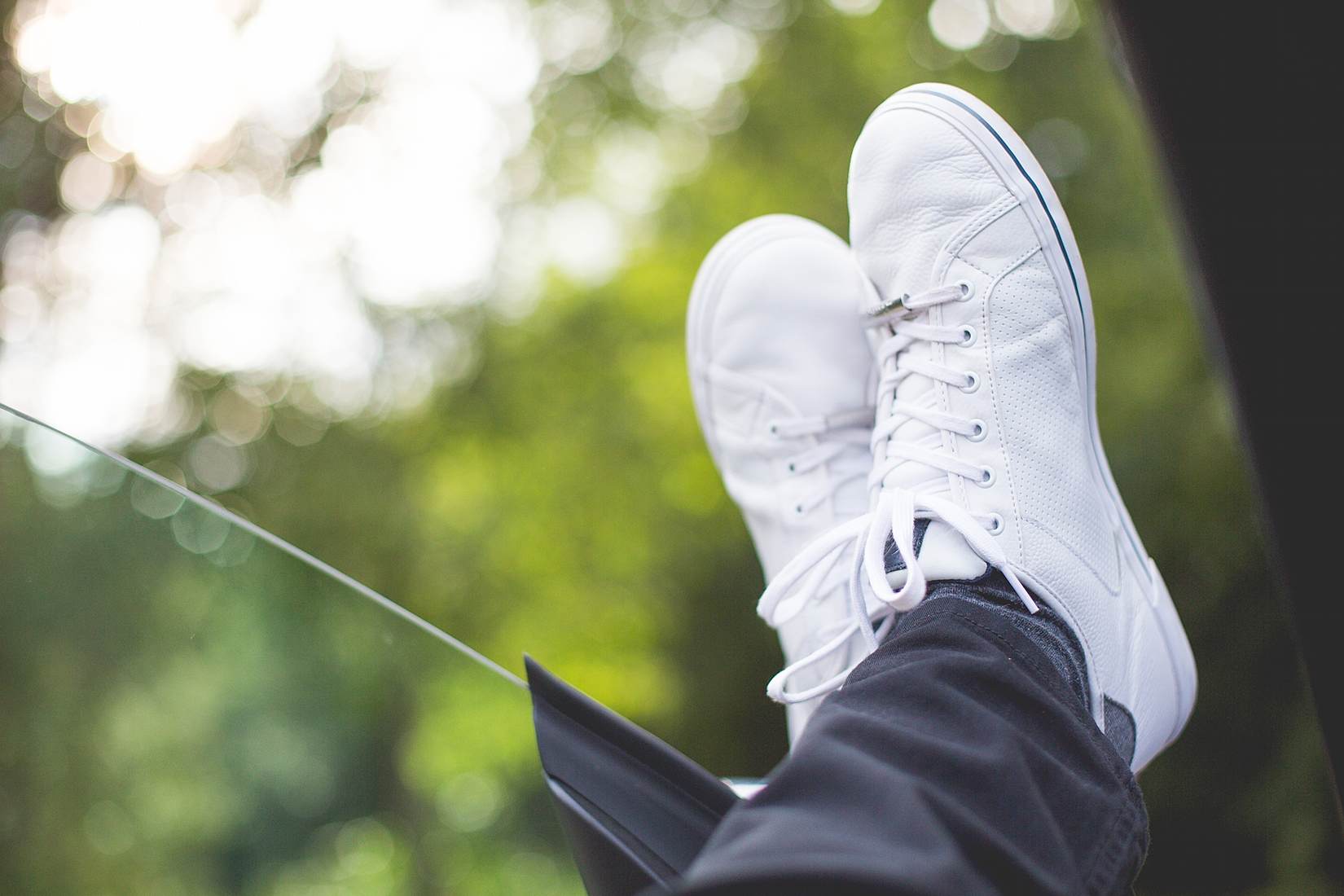 This is a review of a recent case out of the Bankruptcy Court for the Northern District of Alabama that is instructive on the power of the bankruptcy discharge, and what may follow when creditors are omitted from a type of bankruptcy case.  That is, if a debtor, for whatever reason, did not list certain creditors, is that debt discharged?

In this case, the debtor had filed a chapter 13 case in 2009 that was subsequently converted into a chapter 7 case.  The case was administered as a “no-asset” case (that is, after the trustee’s inquiry, no assets were found to be available to liquidate and distribute to creditors).  The case was closed and an Order of Discharge entered in 2010.

Fast-forward to 2015, and certain creditors to which the debtor owed money to back then have been reaching out to him now to collect.  These creditors were arguing that they were not listed in the bankruptcy papers, nor noticed, so the discharge does not apply to them.  (For whatever reason, the debtor and his attorney failed to list certain creditors in the bankruptcy filing back in 2009.)  As a result, this debtor filed another chapter 7 case and brought this motion to re-open the old case to add these omitted creditors.

The judge in this case denied the debtor’s motion.  The judge held that, in a no-asset case (where no creditor will be receiving money, and no creditor is required to file a proof of claim), being listed as a creditor is not an element to the discharge applying.  Moreover, the judge cited a portion of the discharge statute which reads, “a discharge under subsection (a) of this section discharges the debtor from all debts that arose before the date of the order for relief. . . .”  11 U. S. C. Sec. 727.  Thus, since the discharge applies to all debts that arose before the order for relief (that is, the day the bankruptcy petition was filed), there is no need to re-open the case to add these creditors.  The discharge applied to the then-existed debts.  In re Christian, 09-7216-TOM (Bankr. N. D. Ala., Sept. 15, 2015).

In practice, including ALL creditors in a bankruptcy case is a challenge.  Debts, especially consumer credit debts, get sold repeatedly from original creditor to debt buyers.  It can be hard to keep track of who is the creditor.  Sources of creditor information include correspondence a debtor may bring, and credit reports.

Something to keep in mind, however, is that this case was a no-asset case.  In an asset case (where there is a distribution that will be made), notice to any and all creditors is paramount.  Additionally, any creditor maintains the right to file papers in a bankruptcy case to argue that a debt owed to it is non-dischargeable.