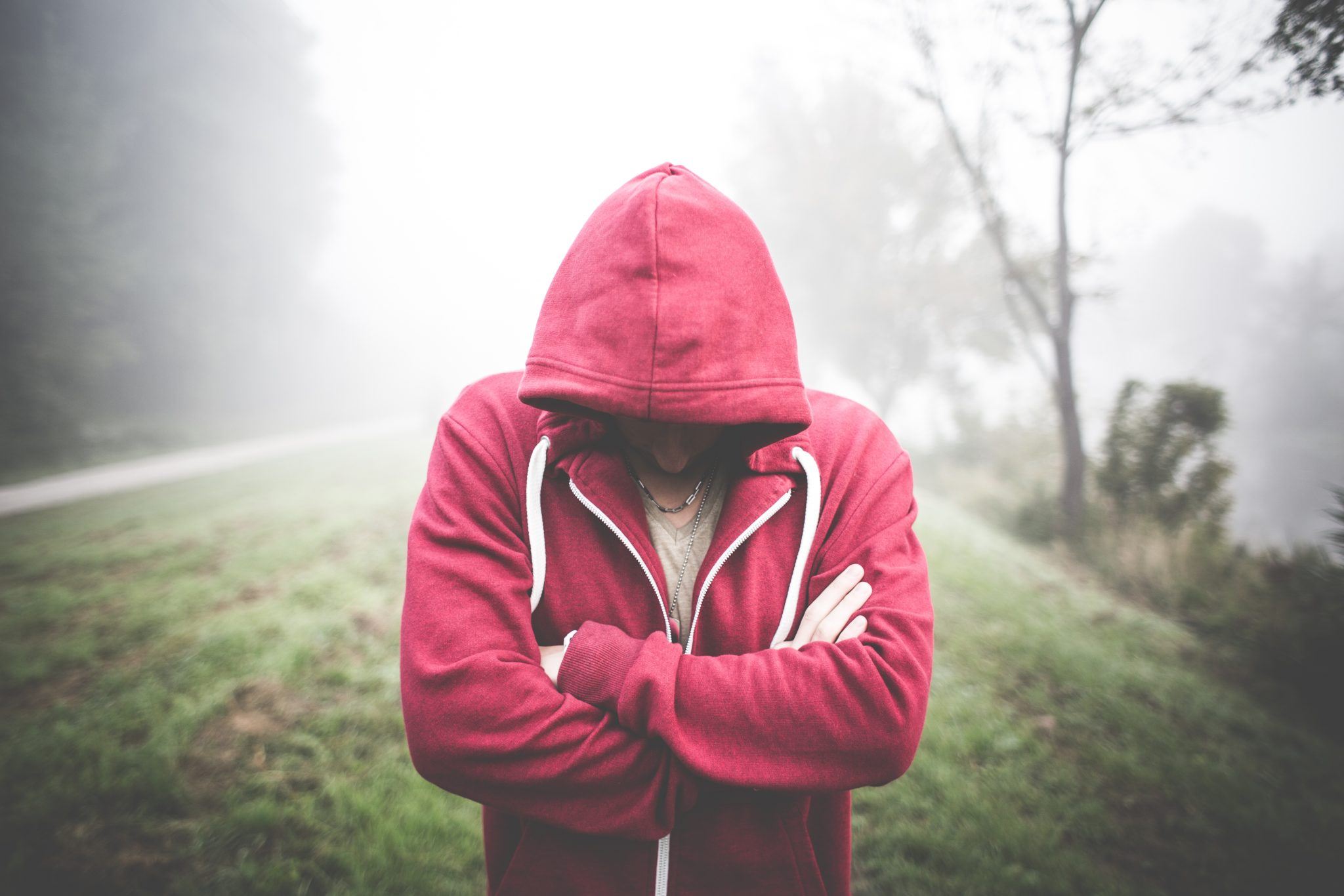 In legal practice, sometimes you just come across a case that makes you realize you cannot make this stuff up.  This case comes out of the Bankruptcy Court for the Southern District of New York.  The issue presented is whether a judgment against someone, arising from a physical altercation in which the debtor bit the nose of someone leading to stitches and permanent injury, is dischargeable in bankruptcy.  The Court decided yes.

As the elevator was traveling up, S asked V whether they would serve as a witness that debtor got into the elevator with S (thus, violating the Order of Protection).  V agreed to corroborate S’ story.  S then got off at the 18th floor.  When the elevator reached the 19th floor, V got out – and debtor followed him.  Words were exchanged, and debtor charged V, slamming him against a wall and biting his nose.

Criminal charges, including assault, were later brought against debtor.  Debtor pled guilty to a misdemeanor.  Subsequently, V sued debtor for civil damages arising out of the incident.  For some reason, debtor defaulted, and V obtained a judgment in the amount of $110,695.

Debtor then filed chapter 7 bankruptcy.  V filed papers seeking to have a determination that the judgment against debtor is nondischargeable.  V argued that, under the bankruptcy law, a debt that results from “willful and malicious injury” by the debtor to another are not dischargeable.  Debtor argued that he was acting in self-defense and, thus, the injuries caused were not a result of willful and malicious acts.

Ultimately, the Court sided with V.  First, debtor accepted a guilty plea in the criminal action.  At no time prior to the bankruptcy case did he raise self-defense as a defense.  Thus, since he failed to plead self-defense in the criminal action, he is precluded from doing so now.  Second, even if debtor were not precluded from claiming self-defense, he did not meet the burden of presenting self-defense as an affirmative defense under federal or state law.  Finally, the Court found that debtor’s acts were, in fact, malicious and willful since he bit the nose of V with the intention of causing bodily harm.  In re Soliman, 12-14444-MG (AP 13-1106-MG) (Bankr. S. D. N. Y., Oct. 22, 2015).

People use bankruptcy to deal with and manage all kinds of debts, including debts that arise for personal injury.  This case acts as a limitation on that strategy.  If someone causes physical harm to someone, such as in a fight, that leads to a money award, that debt will not be discharged in bankruptcy.  Keep your cool and avoid physical fights if at all possible.

If you would like to speak with an attorney about bankruptcy, or other concerns involving you or your business, contact LORK.