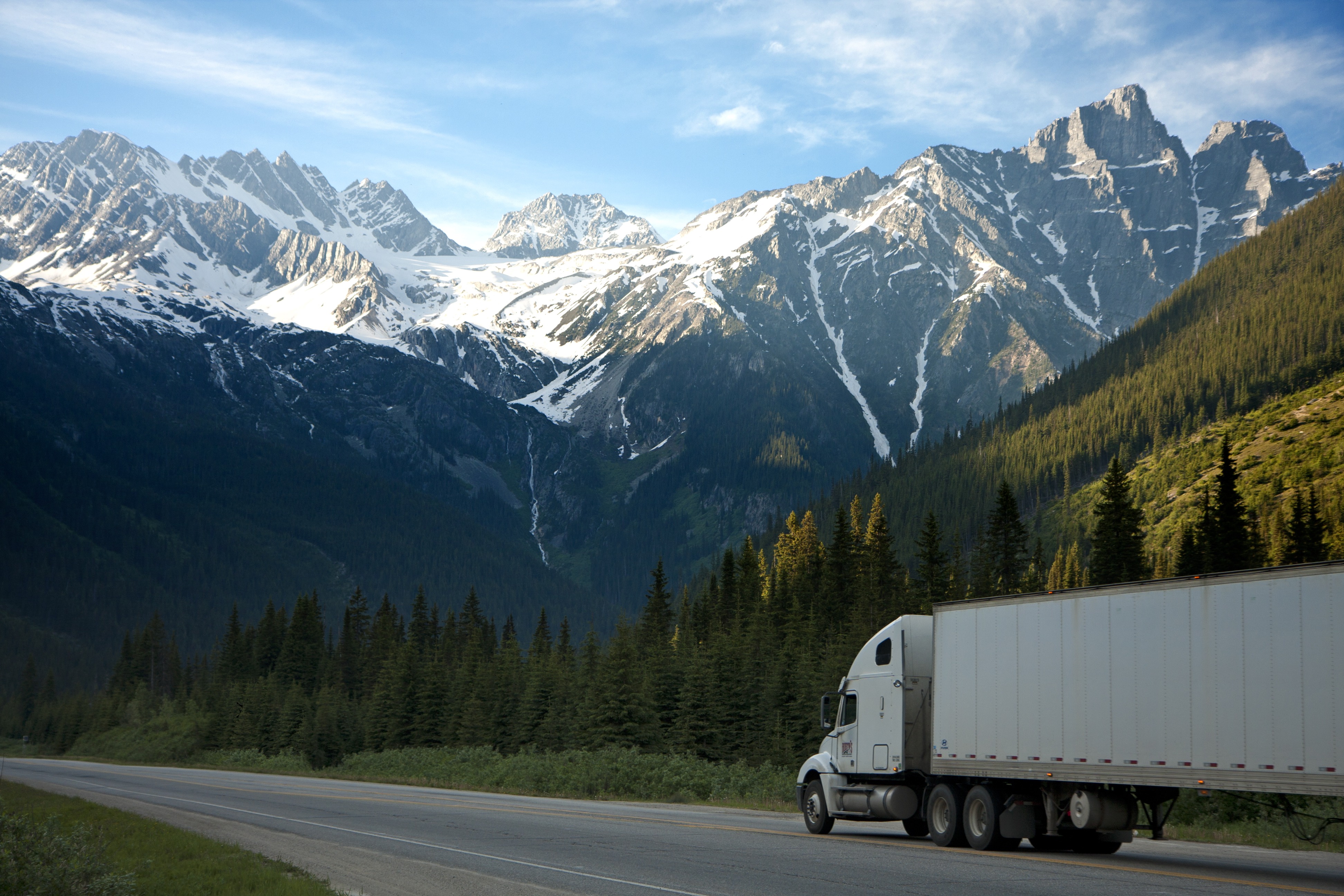 Many people file for bankruptcy because they may have defaulted on their car loan.  Often in such cases, the creditor threatens immediate repossession, and the debtor files a case to either stop the repo, or to get the vehicle back.  A recent case out of a federal appeals court may have made this situation a little tougher for debtors trying to get a vehicle back.

In this case, out of the Court of Appeals for the Tenth Circuit, a debtor had owned two tractor trailers, which he presumably used for his trucking business.  Due to repair issues with the trucks, the debtor had fallen behind on loans for the trucks.

The debtor contacted the creditors on both of the loans via text and telephone, but it was a little unclear what the resolution was.

At some point, the creditor of one truck changed the title to himself while the truck was in a repair shop.  The creditor of the other truck called the debtor down to his shop, and then apparently coerced the debtor (that is, a group of five men surrounding the debtor and his son) to leave the truck there with the keys in the ignition.

The debtor then filed a chapter 13 bankruptcy case.  He included these loans and the creditors in the filing, and demanded that the two trucks be returned.

During the bankruptcy case, the debtor then opened an adversary proceeding (a lawsuit within the bankruptcy court), alleging that the creditors were violating the automatic stay by not returning the trucks.

The real meat of this case is in this issue of whether the court misinterpreted and misapplied the automatic stay.  The defendants argued that the alleged repossession of the trucks BEFORE the bankruptcy filing took the trucks out of the bankruptcy estate.

Looking at the statute, the appeals court found that the automatic stay prohibits ‘any act’ – that is, an affirmative action – by a creditor.  The court looked at prior caselaw and found that the way the automatic stay was being enforced was too broad – guided by “practical considerations” and “policy considerations” – and not strictly applying the letter of the law.

Thus, in this case, the court decided that the creditor-defendants were not performing any ACT against property of the estate.  That is, the creditor refusal to return the trucks to the debtor was a passive activity, not an affirmative act (such as repossessing a vehicle or garnishing wages).

The court still left the debtor an opportunity for remedy by saying that the creditor-defendants’ actions in court, which the bankruptcy court found fraudulent, can be sanctioned.  WD Equip. LLC v. Cowen (In re Cowen), 15-1413 (10th Cir., February 2017).

In my opinion, this decision eats away at debtor protections.  The automatic stay is designed to give a debtor a chance to take a deep breath and figure out what he or she can do.  It also should prevent creditors from rushing to get as much as they can from the debtor before a filing, which may be unfair to other creditors.

This decision paves the way for creditors to rush to seize or repossess property of the debtor (like a car, which may often be critical to the debtor to make a living, and making a bankruptcy possible), including under threats (as happened in this case) as soon as there is a default.

So long as the creditor doesn’t take any affirmative action after the case is filed, the debtor might not be able to get that property back.

The only remedy, then, left to a debtor is to seek a contempt order against a creditor, which may be hard without admissible proof that the creditor committed some kind of fraud or so.