CAUTION: In a NY Bankruptcy, an asset may lose it's protected status without you realizing it
0

CAUTION: In a NY Bankruptcy, an asset may lose it’s protected status without you realizing it 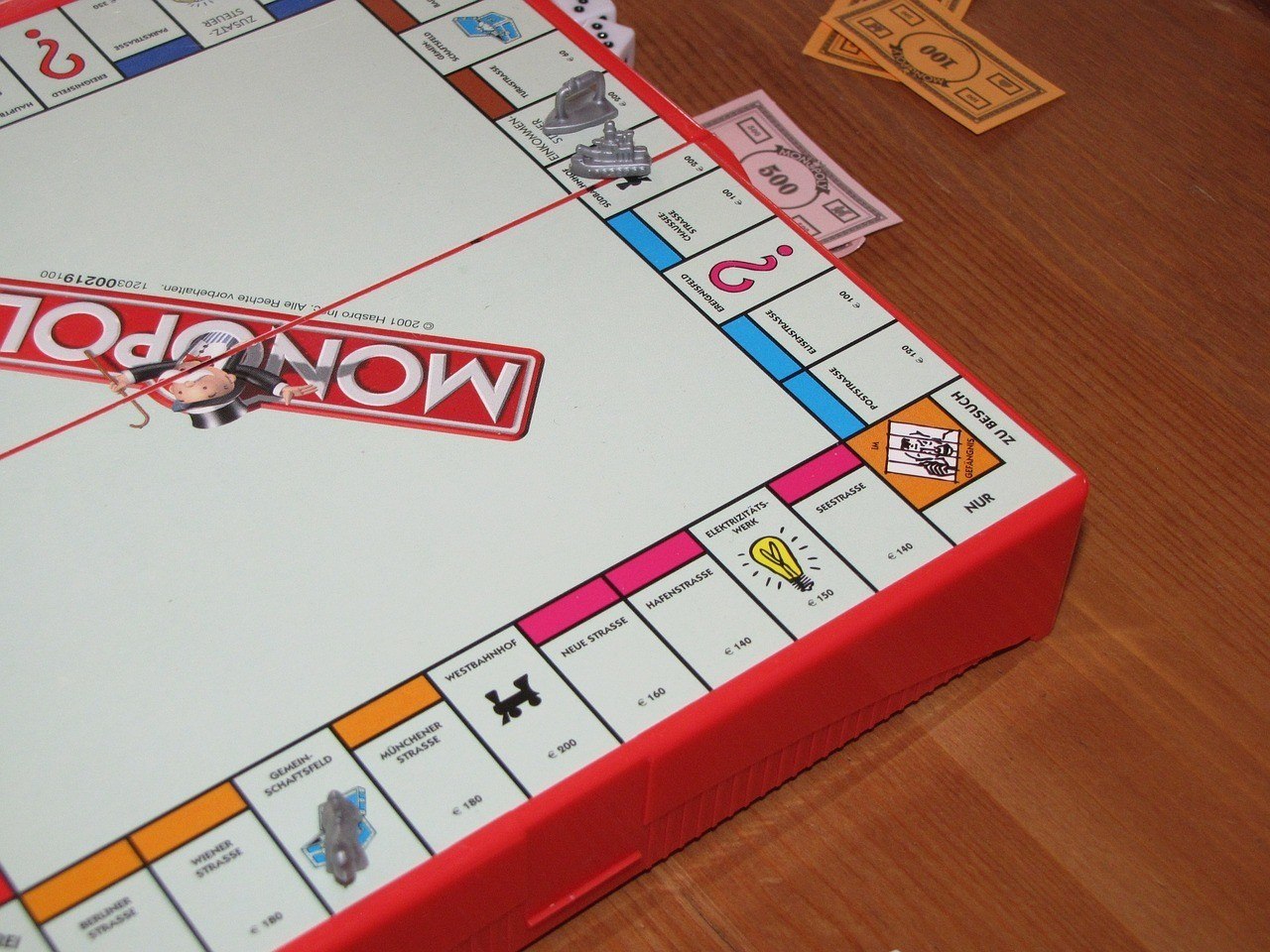 For most people, bankruptcy cases are “successful” versus “unsuccessful” depending on whether they can keep most, if not all, of their property.  Sometimes, this forecasting can be difficult to make.  Even as a bankruptcy attorney, you may run with an assumption about an asset, and then someone challenges that assumption.  In this case, the trustee challenged a commonly held assumption, which resulted in the debtor losing a tax return refund.

In this case, out of the Bankruptcy Court for the Eastern District of New York, the debtors had filed a chapter 13 bankruptcy case.  It appears that the chapter 13 case could not work out, so the case was converted to a chapter 7 case.

The trustee in the case demanded that the debtors turnover the tax return monies.  She argued that monies that are a tax return refund lose their “source status.”  (In other words, although the IRS may withhold monies for taxes from social security, once the withholding occurs, that money goes from being social security money to a tax, and thus loses its status.)

First, the court looked at the wording of the relevant statute to see if the exemption language protects monies that can be traced to the source.  The provision that immediately follows the exemption the debtors used includes the word “traceable,” which is missing from the exemption involved in the case.

Since a principal of law is to not read words into a statute that aren’t there when those same words exist in other statutes, that the legislature did not want that word in the statute.  So, since the word ‘traceable’ is found in one provision but not in the provision relied on by the debtors, the court declined to read in ‘traceable’ into the statute.

Next, the court looked at what, exactly, a tax return refund is.  It looked to the statute, which defined a tax refund of a “tax” withheld on wages, and not a return of the monies withheld.  Thus, when withholding takes place, the money withheld (whether its wages, social security, a pension payment, etc.) loses its source status and converts into a tax.  Any refund a person receives is simply if the tax withheld is greater than the tax you owe.  In re Crutch, 15-44523-CEC (Bankr. E. D. N. Y., Jan. 2017).

An asset loses its protected status when it is withheld for income tax purposes, even when that asset comes from a source that is protected under law, such as social security payments or pension plan payments.  The takeaway is that debtors have to plan even deeper when filing for bankruptcy, especially when it comes to exemptions, to protect as much property as they can.