In Bankruptcy, Creditor Must Prove Sufficient Fraud Facts to Have a Debt Declared Nondischargeable
0

In Bankruptcy, Creditor Must Prove Sufficient Fraud Facts to Have a Debt Declared Nondischargeable 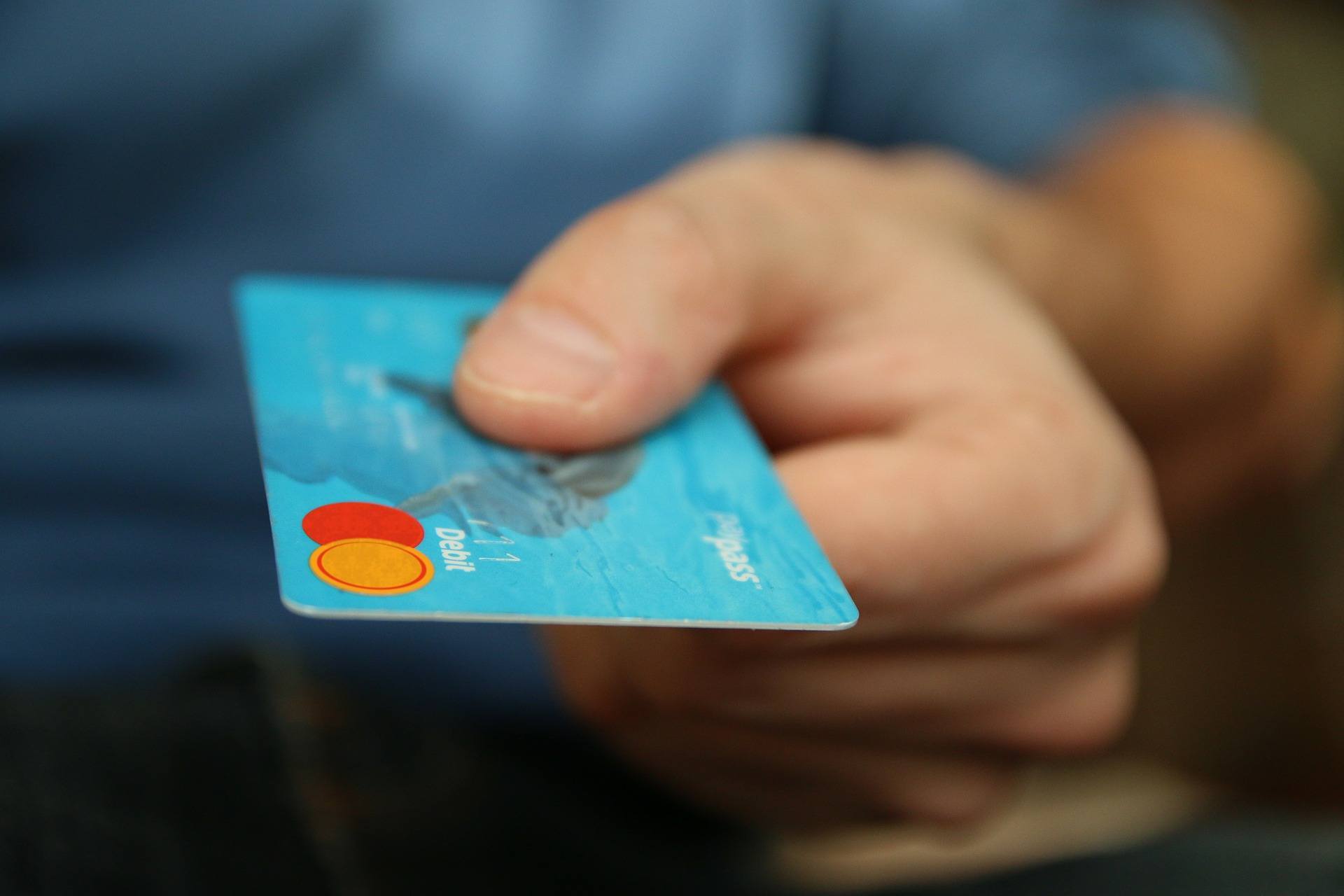 Bankruptcy can offer debtors incredible relief when successful.  Debtors that may have overextended themselves, but then came under hard financial times are often reluctant to file because they are highly optimistic that the can recover and return to better financial times.  Often, though, the hole they find themselves in tends to get deeper.  For creditors that find that a debt owed to them may be discharged in bankruptcy, it seems very unfair.  Notwithstanding, there are protections afforded creditors – they must seek to have the debt owed to it declared nondischargeable – but it still remains their burden to prove them in court.

In this case, out of the bankruptcy court for the Western District of North Carolina, a debtor had filed for chapter 13 bankruptcy relief.  In the years leading up to his filing in 2014, the debtor was actually doing well.  He had some debt on credit cards, but was making regular monthly payments.  In 2012, the debtor decided to build a house.  It turned out the builder they hired wasn’t licensed, and had taken their retainer and spent it on personal expenses.

The debtor and his wife visited attorneys to discuss possibly suing the builder, but was advised not to because they may not see any money even if they obtained judgment.  In addition to the debt being incurred for building the house, the debtor had a property in South Carolina foreclosed on, and the lender was seeking to enforce a deficiency judgment of $200,000.00.  Because of the 1099-C issued by the lender associated with this loan, the debtor also had to deal with a significant tax assessment.

After all of these events, the debtor decided to file for chapter 13 bankruptcy.  One of the creditors did not appear during the normal events in the case, like 341 meeting, nor did the creditor object to confirmation of the proposed chapter 13 plan.  After the chapter 13 plan was confirmed, the creditor then sued the debtor for an order that the debt owed to it was nondischargeable.

The court found that the plaintiff did not meet its burden.  The testimony of the debtor clearly demonstrated that he had a good, credit-worthy relationship for a long time with the plaintiff-creditor, but everything had collapsed when he undertook the home building project.  The builder had deceived him and stolen money.  From there, the debtor’s wife had to take out a loan but the loan was not enough for the project.  The debtor even thought about suing the builder, but he was advised to use his money otherwise.  Thus, the court found, that the debtor did not make any representations to the creditor that were false and made intending to deceive the creditor.  First Nat’l Bank of Omaha v. Beller, AP-15-3088-LTB (15-30204-LTB) (Bankr. W. D. N. C., Jan. 2017).

In bankruptcy, the line between what is fraud versus what is not can be difficult to navigate.  Plenty of debtors are issued credit cards in an instant based on a creditor’s analysis of credit report and score.  Many debtors, lured by low intro interest rates or balance transfer incentives, take up such offers with the optimistic perspective that they will be able to pay it off timely.  Many times, though, it just doesn’t pan out.

As long as the debtor is an honest debtor that tried to make it work, bankruptcy offers a great opportunity to come out from under the difficult, often strangling feeling of debt.  A creditor may feel that the debtor cheated it, but it is a creditor’s burden to show fraud and deceit.  If the creditor cannot demonstrate that by a preponderance of the evidence, the discharge will apply to the debt.