Can I Dismiss My Bankruptcy Case If I Change My Mind?
0

What happens if I file for bankruptcy and then change my mind? This is one court’s analysis 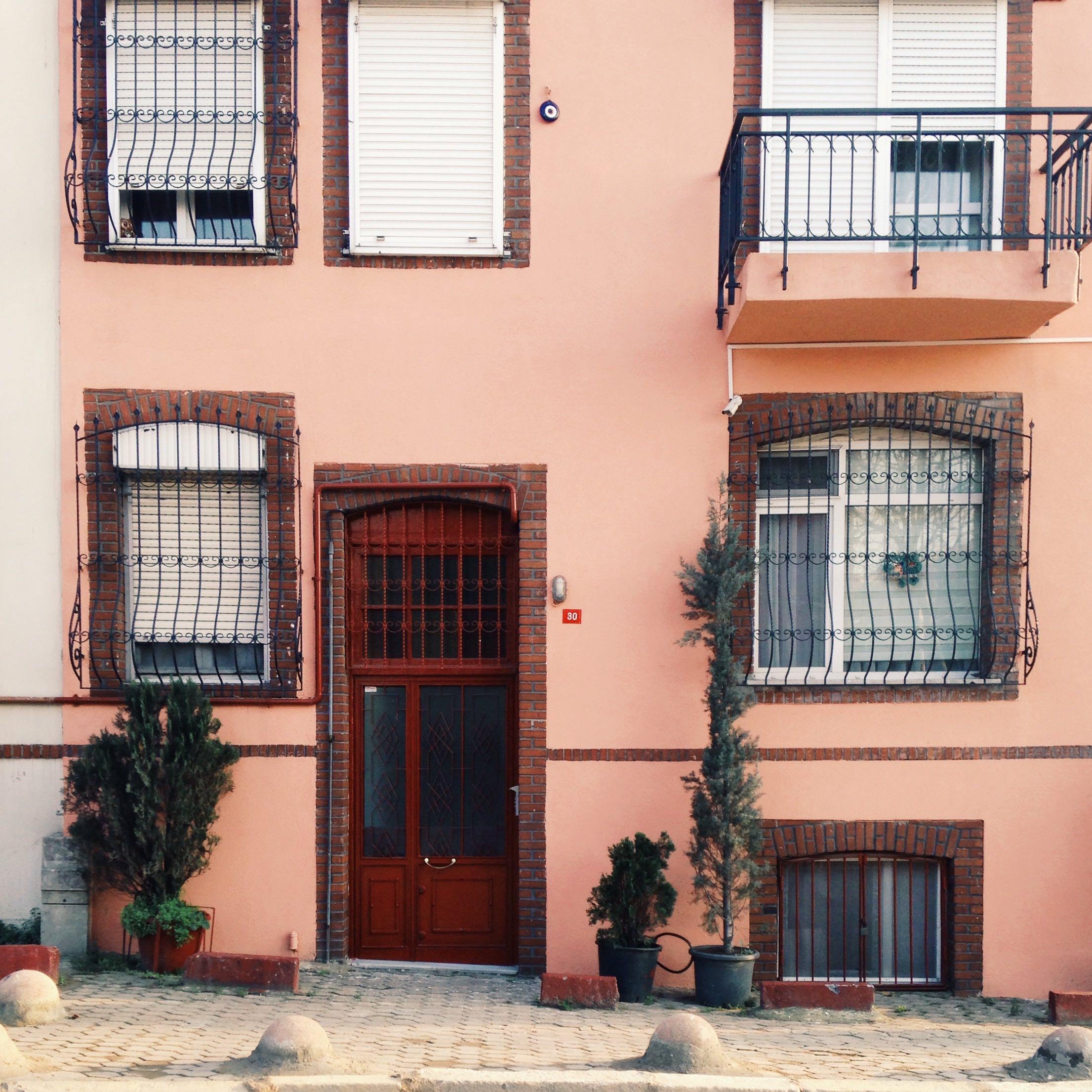 Generally, when someone files a chapter 7 bankruptcy case, they rise or fall with their case.  There is no right to voluntarily dismissal of a chapter 7 case (or in a chapter 11 case).  Compare that to a chapter 13 case, where a debtor who files for the first time generally has an absolute right to dismiss the case if they chose to do so.  It’s not easy for a debtor to convince a court to grant a voluntary application to dismiss a chapter 7 case, but this is a case where the court did just that.

In the chapter 7 and 11 cases, if a debtor seeks to voluntarily dismiss their bankruptcy case, they have to show cause.  What cause means and what a debtor has to show differs around the country, but it’s usually demonstrating that the interests of the debtor outweigh the prejudice that would be suffered by creditors.

In this case out of the Bankruptcy Court for the District of New Mexico, at the suggestion of friends, the debtor filed for chapter 7 bankruptcy.  He owned two properties (one with a mortgage, and one he owned free and clear).  The debtor receives about $1,350.00 per month in income (from social security and a rental).  The debtor listed about $20,000.00 in credit card-type debt that he was seeking to discharge.  (Notably, at the time of filing the case, the debtor was current with all of his debts.)  The court noted that it appeared that the debtor also was living with some kind of cognitive disability, based on his demeanor and testimony, that prevented him from understanding the nature and effect of filing for bankruptcy.  Finally, the debtor filed without an attorney, but rather obtained the services of a bankruptcy petition preparer.  (Bankruptcy petition preparers are non-attorneys who hold themselves out as people who will help you file for bankruptcy at a fraction of the cost.  They are often paralegals seeking to make supplemental income, but they are not licensed to practice law or give legal advice.  If you’ve ever heard of We The People, they provided bankruptcy petition preparation services.)

Not surprisingly, the trustee assigned to the case sought to marshal the two houses, both of which had available equity, to sell and pay off creditors.  Soon thereafter, the debtor retained an attorney to file a motion to voluntarily dismiss this case.  The trustee objected, as there were assets available to pay off all creditors.  In its analysis, the court balanced the interests and motivations of the debtor against the prejudice that would be suffered by any creditor.  The court found that the debtor had little to no understanding of the consequences of filing for bankruptcy (maybe partially due to cognitive disability), including that he could lose his houses.  The court also found that the debtor wasn’t trying to abuse or manipulate the bankruptcy system to gain some kind of advantage (like the automatic stay) as the debtor was current on all of his debts.  As to the prejudice against creditors, the court found that all of the creditors still had their respective state court remedies to pursue if they so desired (although no account was in default).  Moreover, although by proceeding with the bankruptcy, creditor claims might be paid sooner, being paid sooner would have been a windfall, as all of the debts were being paid over time and not in default.  Under this analysis, the court found that the interests of the debtor outweighed prejudice to creditors, and dismissed the case.  In re Herrera, 15-11921-DTT (Bankr. Dist. NM, July 2016).

Voluntary dismissal of a chapter 7 bankruptcy case is the exception to the rule.  Filing for bankruptcy can be a very good option for people to come out of debt and start fresh.  You just need to make sure you understand what’s involved and what may be the consequences of filing.