Is avoiding payment of debt 'bad faith' in a bankruptcy case?
0 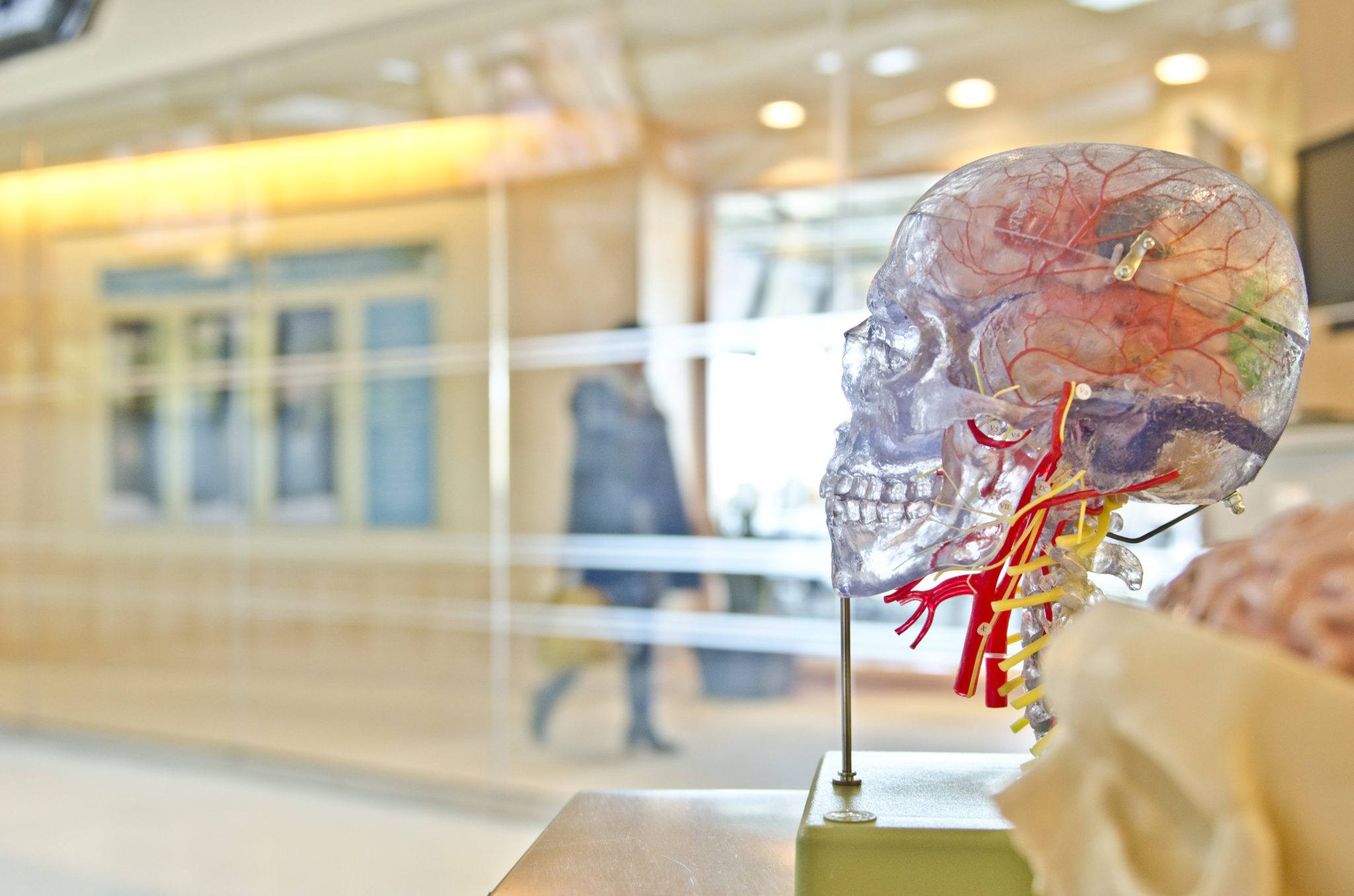 Bankruptcy is a tough space.  People and businesses don’t want to file.  Creditors don’t want debts owed to them discharged.  Notwithstanding, this is the system we have in place.  When a bankruptcy is filed, the laws are designed to balance the fresh start contemplated and desired by a debtor with the rights and interests of creditors.  It’s understandable that creditors are frustrated by a bankruptcy filing (as it often results in the loss of profit).  That frustration led one creditor to file a motion to dismiss a chapter 7 bankruptcy – alleging that the debtor has engaged in a bad faith filing because the debtor seeks to avoid paying a deficiency judgment.

Some background on this case, which comes out of the Bankruptcy Court for the Middle District of Florida, will help.  The debtor is a doctor who had run a private cardiology practice.  The debtor had taken out a loan from the creditor’s predecessor, and executed a mortgage in favor of the creditor (using the medical office building as collateral), as well as personally guaranteeing the loan.

The doctor and the practice experienced financial difficulty, which resulted in the bank foreclosing on the building.  After the foreclosure, there was still a deficiency of close to $740,000.00.  As that deficiency case was proceeding in state court, the doctor-debtor filed a chapter 7 bankruptcy case.  In his bankruptcy papers, the doctor scheduled about $1 million in debts owed, about $15,900.00 in monthly income, and about $15,700.00 in monthly expenses.

The creditor bank, which had foreclosed on the medical office building filed a motion in the bankruptcy case seeking dismissal of the bankruptcy because (1) it believed that the debtor acted in bad faith, and (2) that the debtor has the ability to repay his debts.  Concerning the first allegation, the court undertook an in-depth analysis of the caselaw surrounding bad faith in bankruptcy, and noted that it is a case-by-case analysis of the totality of circumstances, and not some formula.  Applying its totality of circumstances analysis, it found that the debtor didn’t take any actions which were malicious or untoward, such as transferring or hiding assets.  Additionally, even during the foreclosure matter, the debtor made payments toward the mortgage.  Thus, the court found no indication of bad faith by the debtor.  As to the creditor’s second argument that the debtor had income to pay creditors, the court found that the fact that the debtor had income was not relevant in this case.  In the bankruptcy, all of the debtor’s non-exempt and unencumbered property was insufficient to pay back creditors, and since this was a business case, the ability to repay is of no moment.  The court noted, “[. . .] if filing bankruptcy to avoid the payment of a debt was cause for dismissal, no debtor would ever be able to file a bankruptcy case.”  In re Uche, 15-3655-CCJ (Bankr. M. D. Fl., July 2016).

Creditors may often engage in aggressive behavior, especially before the filing of a bankruptcy case.  Therefore, it’s critical that you understand your rights, in and out of bankruptcy.  When you’re aware of this information, you can make informed decisions to improve your life and your finances.