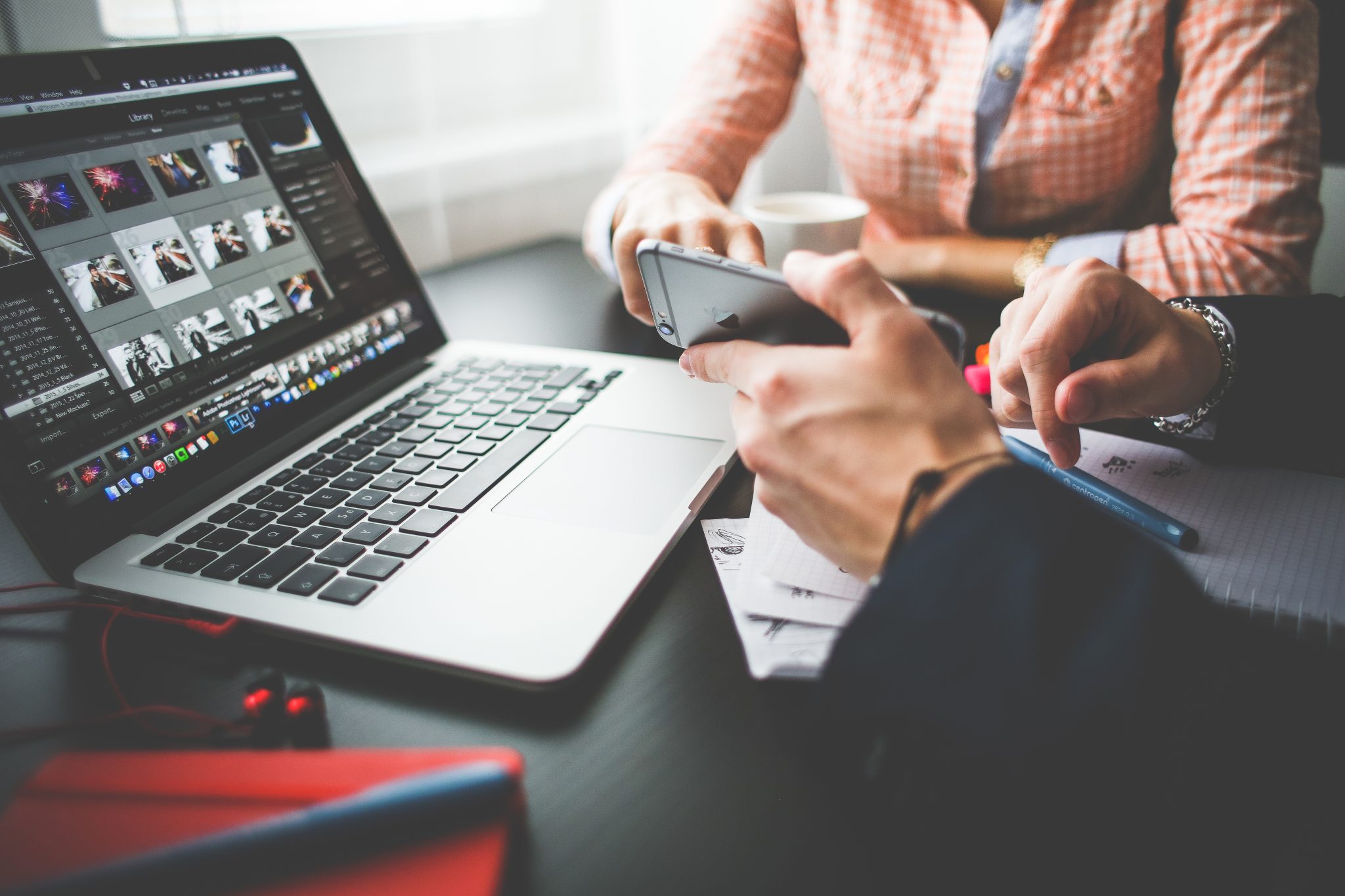 We applaud people for taking risks and starting their own businesses. Whether through the traditional brick-and-mortar storefront or amidst the interwebs, people start their own businesses each and every day in the hopes that their creation will return handsome profits. Unfortunately, part of the business owner’s operating expenses MUST include legal fees. Not just legal fees for advice on business creation and filings, but dealing with lawsuits. This is an example of how a business small claims court case works in New York City.

Here in New York, a corporation must appear by an attorney in a Supreme Court action. (The acts authorizing the smaller courts, such has NYC Civil Court and the State District/Justice Courts relax that requirement, allowing corporations to appear by persons that have authority to settle any case on behalf of the company.) When faced with a lawsuit, the business owner should balance (1) the costs associated with retaining an attorney with (2) the demand being made in the lawsuit with (3) the time it will take to deal with the lawsuit, especially appearances.  In cases where the sums involved are large and the issues complex, the business owner should definitely retain an attorney. The tricky decision is left to the business owner that deals with a small lawsuit, likely the small claims variety. If the following true story is any indication, pay the money and retain an attorney.

Business owner owns and operates Store A, which is a franchise. Another store, Store B, operates as the same franchise – in another town. Customer had services performed at Store B back in 2009. Store B closed down and terminated operation in Summer 2012. Store A was opened and started operating in Fall 2012, but completely unrelated to Store B. Fast forward to 2014, when customer is not content with the service received back in 2009! Customer decides to sue, so he looks for the franchise and can only find Store B (remember that Store A, where the customer received service, closed down in Summer 2012, even before Store A started operating). Customer starts a small claim case against Store A.  Allegedly, Customer served the summons on Store A by personally delivering it to Store A and handing it to someone.  Owner of Store A says no papers were ever received, so Store A never defends against the case. A default judgment is subsequently entered against Store A.

Owner of Store A allegedly does not learn about the case until the store receives a letter from a marshal that mentionedseizure of assets to satisfy the judgment. Owner of Store A decides to go to court himself to fight this judgment rather than retain an attorney. He files an Order to Show Cause, filling in the form provided to him by the Court Clerk’s office. The court grants his Order to Show Cause and sets a hearing date. That first hearing date comes and goes, and the case gets adjourned. This happened not once, not twice, not three times, not four times, not five times. This case has been adjourned SIX TIMES. Each time, Store A’s owner had to take time away from running the business to sit in court. Each time, Store A’s owner let an opportunity to finally end this case pass. This is a result of unfamiliarity with substantive law, as well as procedure.

THIS is what a lawyer offers to you. If, business owner, you find yourself being sued, take a step back from the emotion of the lawsuit and analyze it just as you would any other expense related to your business. Look at the cost-benefit analysis. Sometimes, even in small claims cases such as this one, it is well worth it to retain an attorney to handle your case. If you would like to speak to an attorney concerning your business or legal concern, contact LORK – For Your Business.