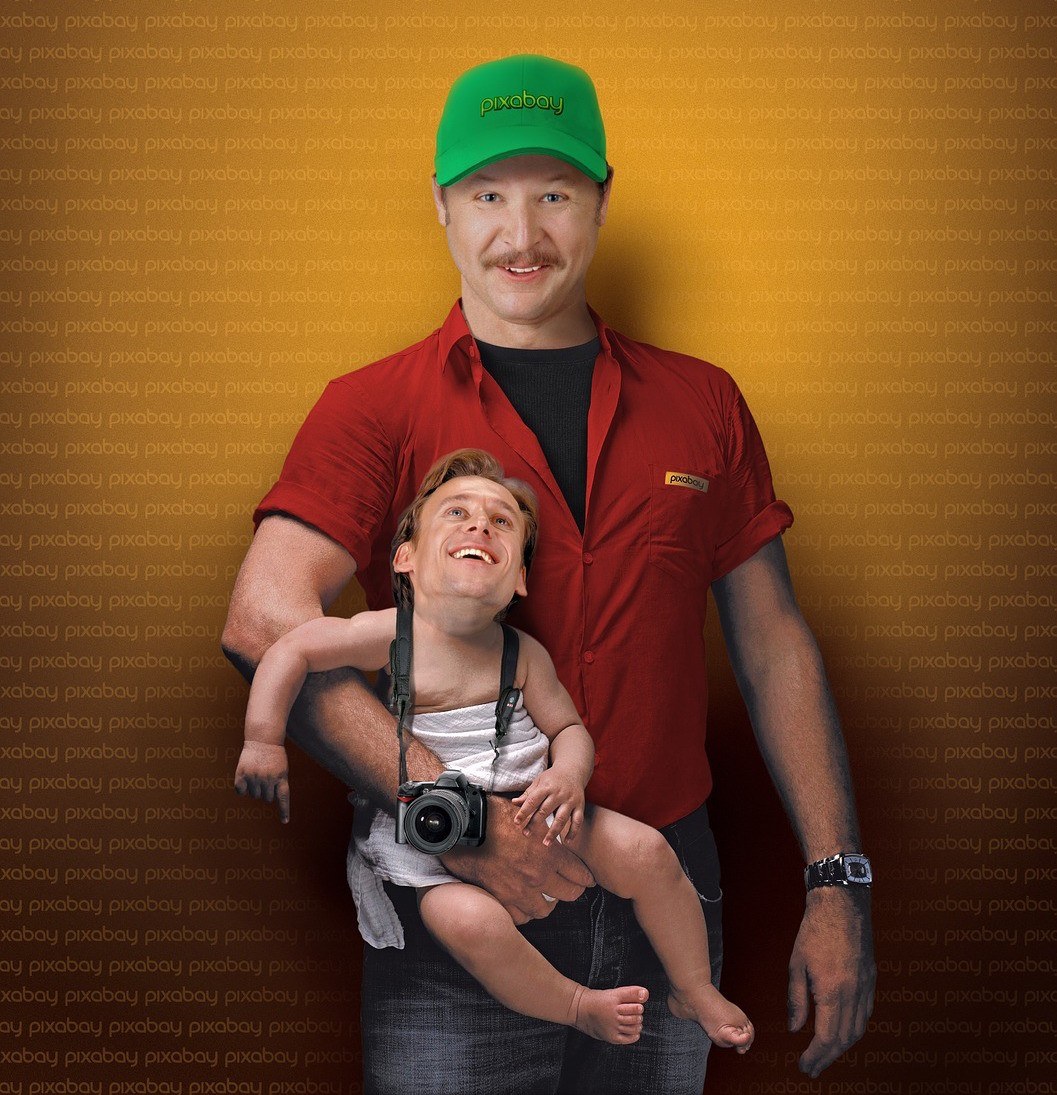 People file for bankruptcy for many reasons.  Often, one pressing reason is to get a stay of some kind of case or some kind of judgment execution, such as a garnishment.  Claims for domestic support obligations (DSOs) hold a special place in the bankruptcy code, as it is afforded greater priority and protection than many other claims, but claims for DSOs are not bulletproof.  One question a bankruptcy court in Georgia answered was whether the bankruptcy automatic stay operate to stop child support proceedings?

In this case, the debtor was served with a complaint for contempt from his ex-spouse for non-payment of child support on December 18, 2015.  The hearing for that complaint was scheduled for January 6, 2016.  The debtor filed a chapter 13 bankruptcy case on December 23, 2015.

In March 2016, the ex-spouse’s attorney filed a proof of claim in the debtor’s bankruptcy case for the $751.50.  The debtor objected to this proof of claim, arguing that there is no claim because the contempt hearing took place in violation of the bankruptcy automatic stay.

The court looked to the bankruptcy code’s relevant provision, 11 USC 362(b), which identifies exceptions to the automatic stay.  Particularly, the court looked to Section 362(b)(2)(B) (and to a limited extent 362(b)(2)(C)).  Section 362(b)(2)(B) states that the bankruptcy automatic stay does not operate as a stay “of the collection of a domestic support obligation from property that is not property of the estate.”  In this particular case, the contempt hearing and order entered as a result of that hearing took place AFTER the commencement of the debtor’s bankruptcy case.  Additionally, as this was a chapter 13 case in the preconfirmation stage, ALL of the debtor’s property constitutes property of the bankruptcy estate.  Any attempt to enforce the order that came from the contempt hearing was against bankruptcy estate property.  The exception to the stay only applies to collection and enforcement actions against property NOT part of the bankruptcy estate.

Further, the court found that the contempt hearing itself was a violation of the automatic stay.  While there are exceptions to the automatic stay, they are interpreted narrowly, and there is no exception for a hearing seeking contempt for failure to pay child support.  Accordingly, the court denied the claim for attorney’s fees and costs filed by the ex-spouse’s attorney.  In re Jordahl, 15-21052-JSD (Bankr. S. D. Ga., Aug. 2016).