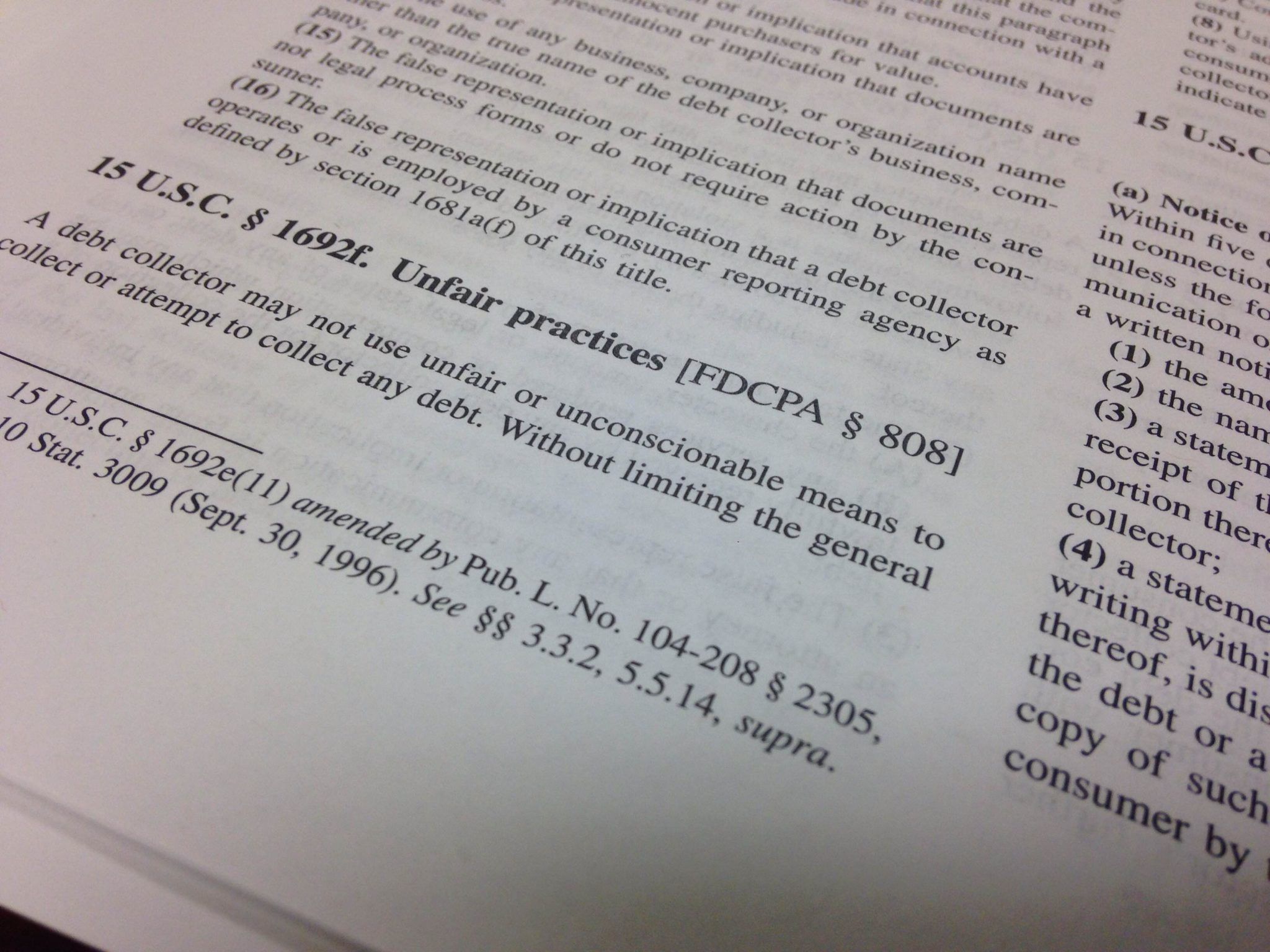 With many individuals still facing unemployment and stagnant income, hundreds of consumer credit lawsuits are filed against individuals in New York City courts every day. The king’s share of these lawsuits are brought predominantly by credit card companies, debt collection companies and medical billing companies. They are often received by mail, and often do not make sense upon first reading. There is generally a one-page summons and a one-page complaint. With scams looming large, many individuals often neglect to read these documents thoroughly, or decide to discard them.

One of the largest problems individuals face in the context of a consumer credit lawsuit is disregarding and neglecting these documents. Whether they look fake or not, individuals should take the effort to determine the legitimacy of the lawsuit. The documents generally contain the contact information of the attorneys representing the plaintiff so that the individuals may call to discuss the case. Moreover, an index number should be on the documents. (An index number is the number of the case within the court’s overall system.) You can contact the court to determine whether the case is real.

After determining that the case is real, many people want to know what the next step should be. Some throw away the summons and complaint thinking that there is nothing the plaintiff can do. Some put the documents somewhere and forget about them. These could be costly mistakes. If you fail to respond and appear to a lawsuit, a default judgment may be taken against you. (That is, the plaintiff did everything right to get you into court, you failed to appear, so the plaintiff wins the case based on your not appearing even though it is presumed that you knew of the case.) A default judgment is just as valid as a judgment awarded after trial. With a default judgment, the creditor can pursue your assets to collect on the judgment, including wages and bank accounts.

To avoid a default judgment, the individual must “appear.” That is, they respond to the complaint. The easiest way to appear is to go to the courthouse, fill out a form called an “answer,” and file it with the court. You will then have to send a copy to the plaintiff. You will also be noticed of when you have to come back to court for a trial date.

In the answer, you have the opportunity to raise “defenses.” Defenses are reasons, both procedural and technical, why the plaintiff is not entitled to a judgment against you. Some of the common defenses listed on the answer form are that you were not properly served with the summons and complaint, that you dispute the amount of the debt, that you dispute the validity of the debt, and that you have filed for bankruptcy. Keep in mind that raising a defense does not mean the case will close then and there. Just as it is the plaintiff’s burden to prove you owe it money, you must prove the defense(s) you raise. If you aver that you were not served properly, be prepared to explain to the court why you were not served properly.

Generally, once you return to court for the trial date, settlement is encouraged. The plaintiff’s attorneys usually will call your name and speak to you about trying to settle the case. It is up to you to work out a settlement. Settlement is not mandatory, though the alternative is a trial in front of a judge.

You may also retain a lawyer to represent you in consumer credit cases. The benefits to using a lawyer include: you may not have to take time from your obligations to go to court; a lawyer may help to better defend against the action; a lawyer may also be able to negotiate a more favorable settlement. Finally, a lawyer may be in a position to discuss other options to resolve the lawsuit, including bankruptcy. Although you more than likely will have to pay a lawyer to represent you, it may be money well spent. If you have any questions about consumer credit actions, please contact the Law Office of Richard Kistnen.