Case Update: Liability of spouses on debts when one party files for bankruptcy | law office of richard kistnen
0 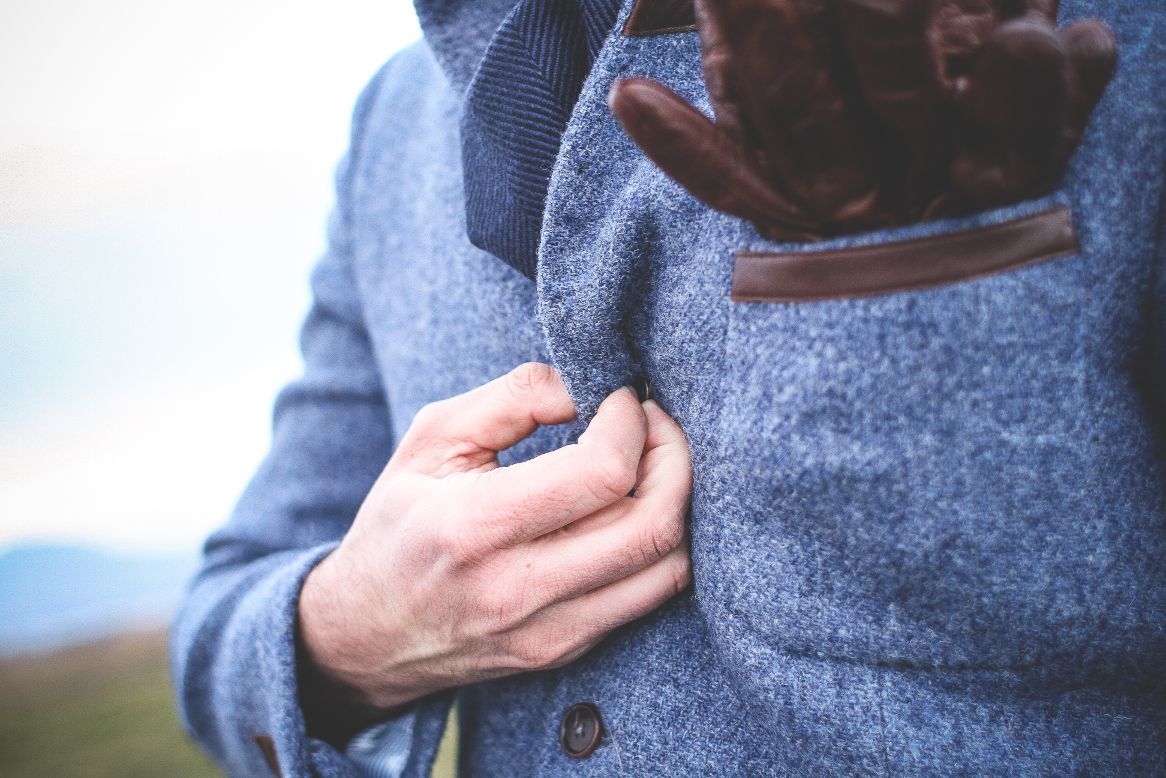 You get married.  You exchange vows – until death do us part; in sickness and in health; in lack and in abundance.  BUT what about when one spouse files for bankruptcy and the other doesn’t?

This case comes out of the Bankruptcy Court for the Eastern District of Wisconsin.  The case involves a married couple that had to deal with a credit card lawsuit when only one party had filed for bankruptcy.  In this case, the wife had filed for chapter 13 case on July 28, 2011.  Some time prior to July 28, 2011, the husband had obtained a Capital One credit card and incurred charges for household expenses.  In the wife’s bankruptcy filing, she listed the Capital One debt in her schedules.  Notwithstanding the bankruptcy filing of the wife, Capital One sued the husband (the applicant and cardholder) in state court on July 21, 2014 and obtained a judgment against him on August 19, 2014.

The wife filed this motion seeking an Order preventing Capital One from proceeding with enforcement of the judgment against the husband, arguing that the lawsuit was stayed from the outset because of the co-debtor stay provided for in Chapter 13 cases.  (The co-debtor stay in chapter 13 cases provides that a creditor may not take any action “to collect all or part of a consumer debt of the debtor from any individual that is liable on such debt with the debtor.”)  Capital One argued that the card was just in the name of the husband, and so not a debt of the wife, the debtor in the chapter 13 case.

In its opinion, the Court distinguished some older cases which identified what kinds of debts may be subject to the co-debtor stay.  Ultimately, however, the Court’s ruling came down to the Bankruptcy Code’s definition of what a “debt” is, in conjunction with how the state laws treat debts.  The Court identified that a debt is defined as “liability on a claim.”  Moreover, under the Bankruptcy Code, a “claim against a debtor” includes any claim against property of the debtor.  Under Wisconsin state law, assets of married persons are available to satisfy the debts of either married party.  Thus, the Court found, that since Capital One could satisfy the judgment it obtained against the husband with property of the wife (the debtor in chapter 13 bankruptcy), it is a claim against a debtor and subject to the co-debtor stay.  In re Smith, 11-31782-SVK; Adv. No. 15-2066 (Bankr. E. D. Wisconsin, June 29, 2015).

I receive plenty of questions asking about whether a spouse would “be involved” in a bankruptcy case, or whether a creditor can enforce claims against a spouse that is not liable on a debt.  Here in New York State, spouses are not liable for the debts of the other spouse, and property of one spouse may not be used to satisfy debts of the other spouse.  See NYS GOL Sec. 3-301, 3-305, 3-307; NYS DRL Sec. 50.   Thus, in NYS, the rule coming from this case may not apply.

If you have a question concerning liability on debts, whether married or not, or concerning bankruptcy, please feel free to contact LORK.