Case Review: In NYC, a late-filed tax return may result in tax liability being non dischargeable in bankruptcy 🙁 | law office of richard kistnen
0

Case Review: In NYC, a late-filed tax return may result in tax liability being non dischargeable in bankruptcy :( 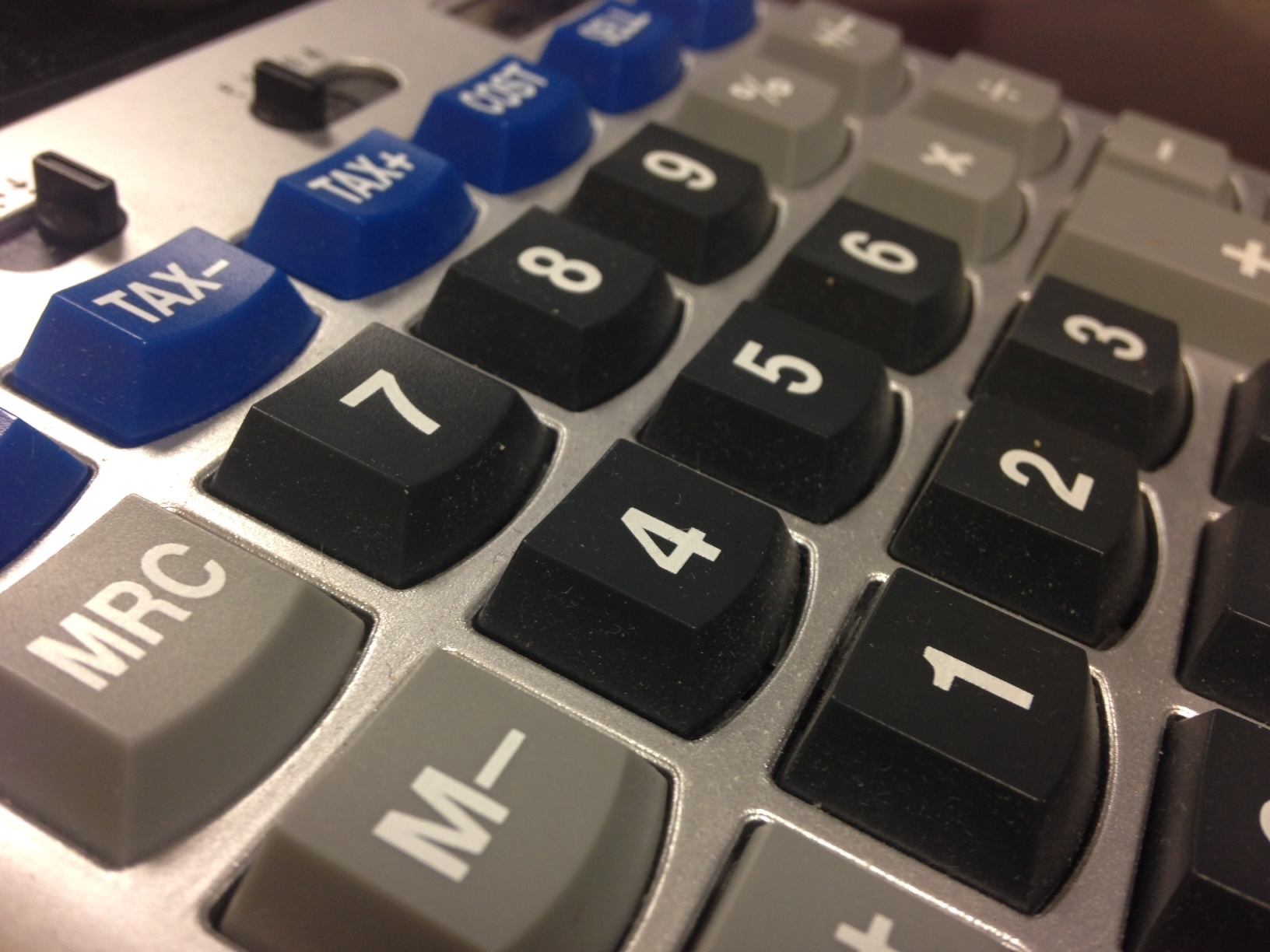 One reason people file for bankruptcy relief is to have tax liabilities discharged.  Tax liabilities may often be assessed several years after the tax period, accrue tremendous interest, and are collectible for quite some time.  While there is a pervasive notion that taxes, generally, are not dischargeable in bankruptcy, that is untrue.  If a debtor meets certain requirements with respect to the filing and timing of the tax return in question, the tax liability may be dischargeable.  What happens, though, when you fail to file your tax returns on time?  Unfortunately, it may lead to a tax liability from that time period to be nondischargeable.

This case comes out of right here in the Bankruptcy Court for the Eastern District of New York.  In this case, the debtor did not file tax returns for 2006 and 2007.  Finally, in 2010, the debtor filed tax returns for those two years, but this was after the IRS had executed its Substitute for Return procedure.  (When you fail to file your tax return on time, the IRS has an internal procedure to create a dummy tax return for you.  First, notices go out to the taxpayer advising them that no return was filed.  If there is no response to the notices, the IRS pulls data from sources like W-2 and 1099 statements to estimate your earnings and creates a substitute return, certified by an IRS employee.  From this data, the IRS calculates any liabilities, including penalties and interest, and sends a notice out to the taxpayer of this proposed assessment.  The taxpayer has 90 days to challenge the proposed assessment in U. S. Tax Court.  If the taxpayer fails to do so, the assessment gets posted to the taxpayer’s file.)

The question in this case was whether the debtor’s late filed tax returns (filed in 2010) qualified as ‘returns’ under Bankruptcy and non-bankruptcy law such as to make the assessment dischargeable.  (Generally, a tax liability for income taxes may be discharged if (a) the return is for a tax year more than 3 years from the filing of the bankruptcy case; (b) 240 days has passed since the assessment was issued (plus any tolling periods); and (c) the return was not fraudulent or otherwise defective.)

The Court in this case decided against the debtor.  Although the law changed in 2005, and language was added to the statute to attempt to define what defines a ‘return,’ the Court relied on a 4-part test that was used before the 2005 changes to the bankruptcy law to determine whether a late filed tax return qualifies as a return.  This test looks at: (1) whether the late-filed document has sufficient data to calculate tax liability; (2) whether the late-filed document purports to be a return; (3) the late-filed document must be an honest and reasonable attempt to satisfy the requirements of the tax law; and (4) the taxpayer must execute the late-filed document under penalties of perjury.  In relying on this test (from a 1984 case), the Court honed in on the third prong of this 4-part test, and found that, in this case, the debtor’s late filing was not an honest and reasonable attempt to satisfy the tax law.  The Court found that, although the debtor alleged to have suffered from a drug abuse problem during those years, he was fully employed before, during and after those tax periods.  Additionally, although numerous notices were mailed to the debtor, he did not respond to any of them, and did not notify the IRS of his change in address.  For this reason, the Court decided that the tax liabilities would be nondischargeable.  In re Selbst, 14-41231-CEC (Bankr. E. D. N. Y., Jan. 15, 2016).

On a good note, however, the Court declined to address whether a tax return filed even one day late, such that the IRS commences the Substitute for Return procedure, means that any tax assessment would be nondischargeable.  The takeaway: be sure to file tax returns on time!  Until this question about whether a late-filed return qualifies as a tax return gets answered by the Supreme Court, there could be danger if you seek to have these tax liabilities discharged in bankruptcy.  (Three Federal Circuit Courts, the 1st, 5th and 10th, have ruled that a tax return filed even one day late means that the tax liability from that tax return can NEVER be discharged in bankruptcy.)