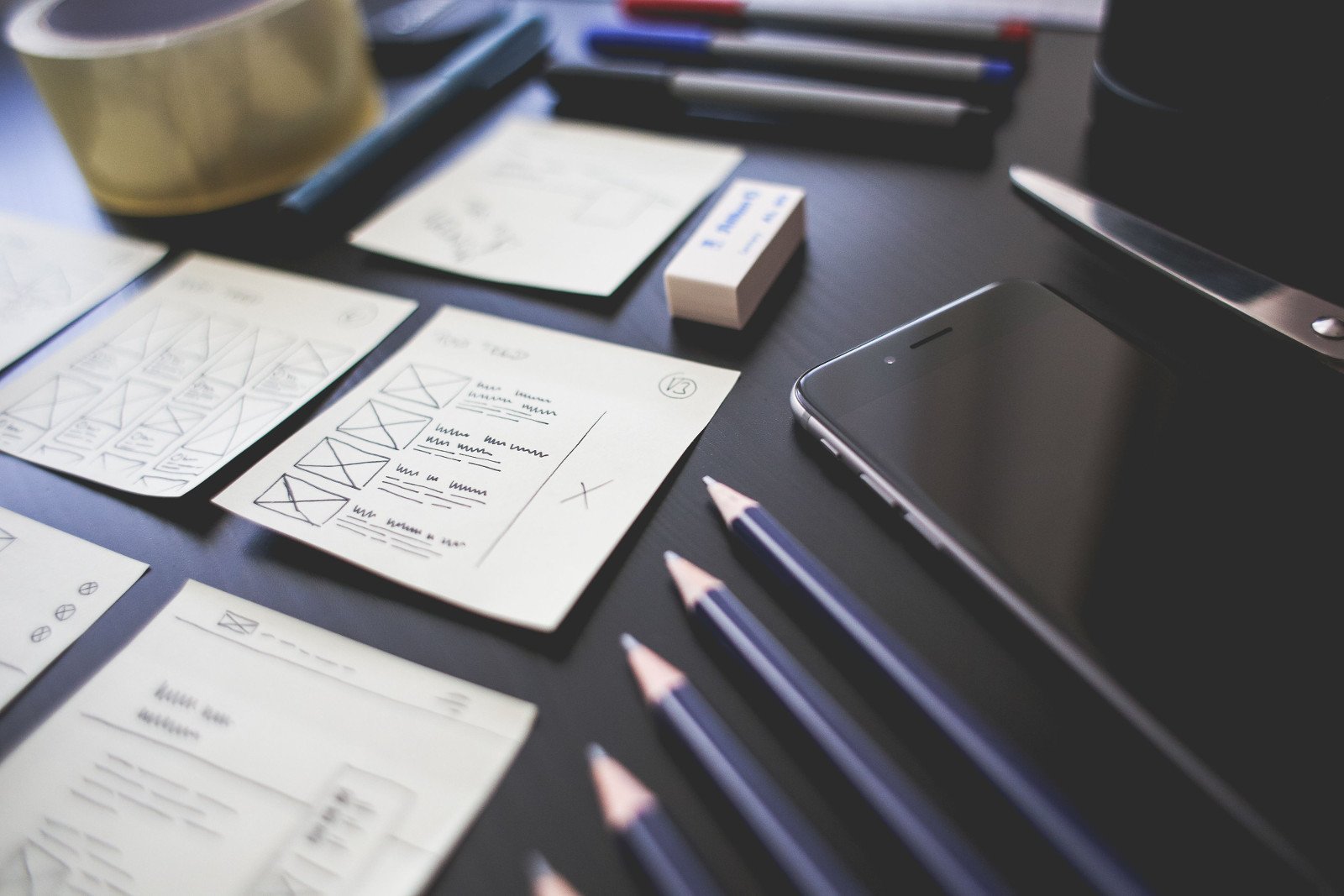 In this case, a married couple filed a chapter 13 case.  At the time of filing, one spouse had been working for a financial institution.  The couple had a credit account with this institution.  At the time of filing their case, the couple was current with payments on their account, and believed to owe about $2,000.00.  The couple decided not to disclose the account to their attorney.  The couple’s intention was to keep that account outside of the bankruptcy and to continue to make payments.  This decision was made in response to the company’s personnel handbook, which required that all company employees honor their obligations with respect to any accounts they have with the company, even if the employee filed for bankruptcy.  If an employee filed for bankruptcy and did not continue to make payments on the account, this amount to cause for termination, according to the company’s personnel handbook.

The couple had made several payments after filing for bankruptcy.  After several months, they stopped making payments on the account.  The company/creditor then “charged-off” the debt because of non-payment, and the employed debtor was terminated.

The debtor brought this adversary proceeding in the bankruptcy seeking an award of damages against the employer.  The Court’s ruling turned on Section 525(b), which prohibits a private employer for terminating an employee just because (1) they filed for bankruptcy; (2) has been insolvent or becomes insolvent prior to the entry of an order of discharge; or (3) has not paid a debt that is or was dischargeable in the bankruptcy case.  In this case, the Court jumped right to subsection 3, as that is what the debtor alleged (he was terminated for failing to pay a dischargeable debt to his employer).  The analysis was straightforward: the debtor was terminated for failing to pay a dischargeable debt that he owed to his employer.  The Court went on to make a determination of damages, which was compensatory but not punitive in nature.

This is a good case for debtors that shows the Bankruptcy Code’s protection.  An employer may not terminate an employee in bankruptcy for failing to pay a dischargeable owed to it.  If an employer does terminate such an employee, a court may enter an award for damages, which may include compensatory and punitive amounts if the Court sees fit.