Are Agreements NOT to File Bankruptcy Enforceable?
0

Are Agreements NOT to File Bankruptcy Enforceable? 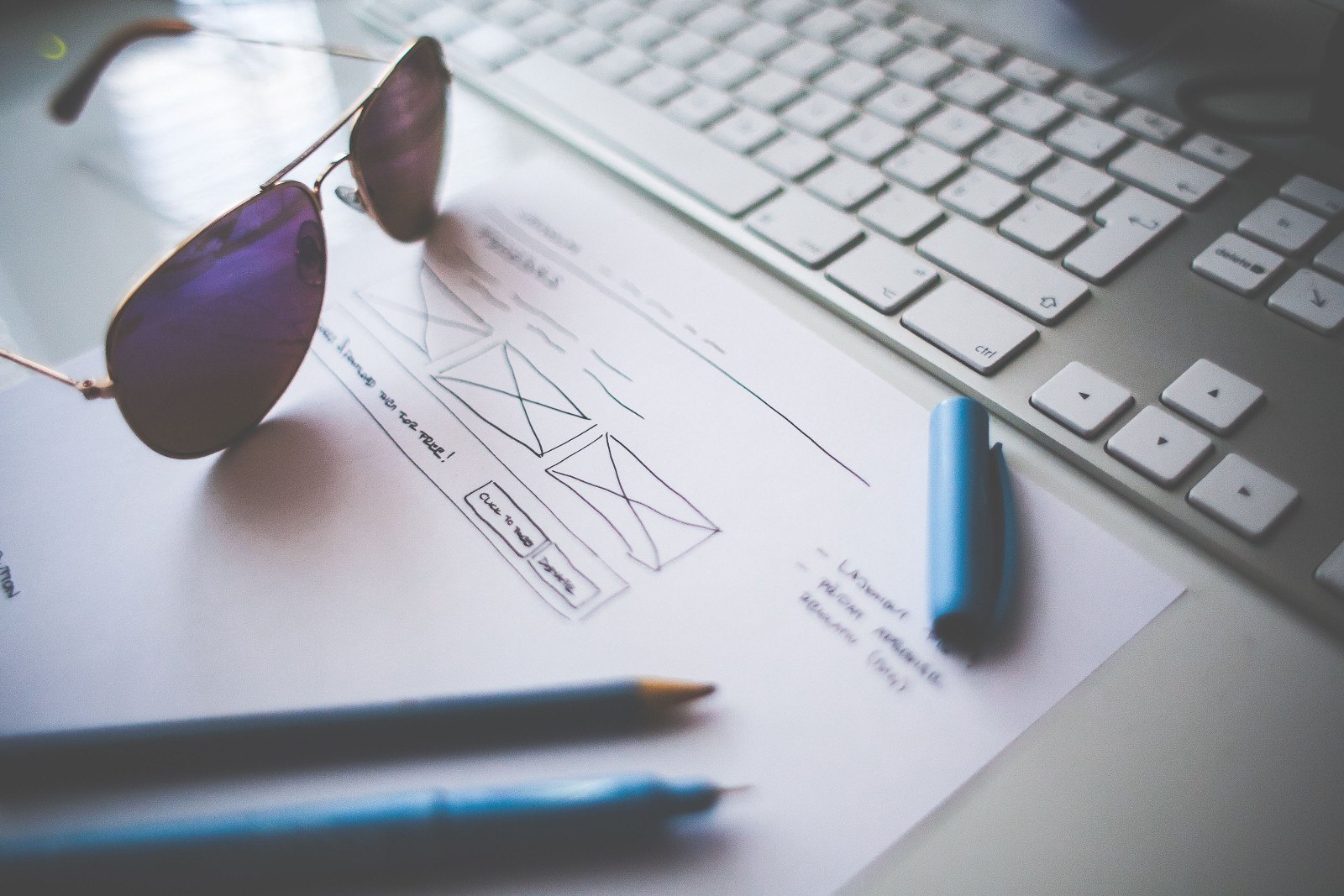 Once in a while, I speak with someone inquiring about bankruptcy.  Many boilerplate agreements, such as residential leases or contracts you can purchase in a store, contain an ipso facto clause – if a party files for bankruptcy, then the contract is terminated.  Many, if not most courts, have held that such clauses are unenforceable.

An interesting case recently came out of the Bankruptcy Court for the Eastern District of Louisiana where a creditor presented an agreement that the debtor had entered into.  The debtor had owned a company that used shipping vessels.  The debtor’s company had hired the creditor’s company to do repair work to some its vessels.  The debtor’s company had fallen behind on paying for services rendered by the creditor company, so the creditor company presented a series of agreements to the debtor and his company.  Some of the agreements were simply to have the debtor guarantee, in his individual capacity, the debt of the company (which had allegedly reached about $200,000.00).  This is nothing new, as parties guarantee debt all the time (and is what a reaffirmation in bankruptcy is all about – reinstating personal liability on a debt).

The interesting agreement entered into between the debtor and this creditor company was that the creditor company would not sue the debtor or the company for 60 days if the debtor agreed not to file for bankruptcy.  The creditor believed that since it honored its end of the bargain, the debtor should honor his.  The court found otherwise, standing with the rule that most courts have found, which is that it is against public policy to enforce an agreement that precludes a party’s RIGHT to file for bankruptcy relief.

If you are presented with an agreement that precludes or cabins your right to file for bankruptcy relief, it is likely to be unenforceable.  In re Derosia, 14-11244, Bankr. E.D.La.